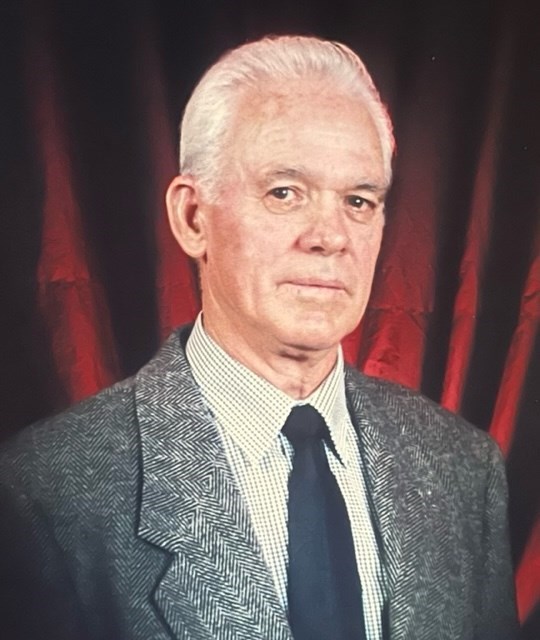 Benjamin was born on April 20, 1929 in Pirtleville, AZ. His family returned to Mexico during the depression years, where he remained until his teen years. He was raised on a small ranch, in the desert, the only boy with five sisters. His father passed when he was approximately 13 years old, leaving him to help care and support his mother and sisters. They sold the ranch and belongings and moved to Tijuana, where he was made aware that he was American. His aunt and uncle helped him get his papers acknowledging and confirming his American citizenship. He began commuting back and forth between Tijuana and San Diego to work and help support his family, eventually moving to Los Angeles, then back to Tijuana with his family. In 1952 he met and married Felicitas Hernandez, had a son Benjamin and while expecting their second son Eduardo they moved to Venice, California. Then came Louis, Alicia, Fernando and Lorena. Benjamin worked as a dishwasher, in construction, a gardener, Packard Bell assembly line, and custodian for LAUSD. They purchased their house in Venice in 1963 where they raised the family, eventually moving to Victorville, CA in retirement. He is survived by his wife Felicitas, sons Benjamin (Linda) Gonzalez, Eduardo (Delia) Gonzalez, and Fernando (Natalie) Gonzalez, as well as daughters Alicia (Frank) Pereda, Lorena (Roland) Sanchez and their families. A son Louis Gonzalez pre-deceased him in 2018. He has 14 grandchildren, 15 great grandchildren, and one great-great granddaughter. Order of Services Monday, May 23rd 10:00 am - 10:30 am Arrival of guests at Gates Kingsley Gates, 4220 S Sepulveda Blvd, Culver City, CA 90230 10:30 am -12:00 pm Service & eulogy 12:30 pm - 1:00 pm Procession to Holy Cross Cemetery 1:30 pm Interment in Holy Cross mausoleum 2:00 pm - 5:00 pm Celebration of Life, Elks Lodge, 11160 Washington Place, Culver City, CA 90230
See more See Less