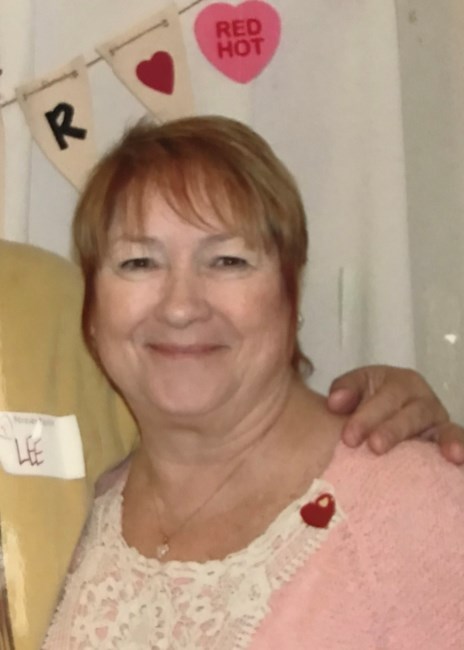 At 10:35 A.M., June 7th, a new angel ascended on high when Donna lost her brave fight against the COVID 19 virus and went home to be with the Lord. Donna was born and lived most of her life in Culver City where she met her future husband, Lee, and raised her two children, Rick and Merri. Donna met Lee while still in high school and it was only a matter of days after laying eyes on him that she decided she would marry him. She was young and beautiful and had a way of getting her way on such matters. Not many moons after they started dating, they were a young married couple. Donna never regretted her decision. She found 53 ½ years of joy standing proudly beside her high school sweetheart, through thick and thin. She was a proud and dedicated homemaker who found her joy in supporting and serving her family and spending many years in community service. She served as president of the Middle School, High School and District PTA’s for the Culver City Unified School District. For six years Donna was the chairperson for the Culver City High School “All Night Graduation Party”, setting records for attendance at what had become a largely ignored event. She also served on the high school emergency preparedness committee and the scholarship committee. In addition to the volunteer work Donna did for Culver City schools, she was also the Brownie and Girl Scout leader for her daughter’s troops. Her community service included directing the neighborhood program for earthquake preparedness and hosting Northgate Street’s annual block party. One of her greatest and most treasured accomplishments was the establishment of a book club which, at the time of her passing, had read in excess of 200 books and had been active for over 20 years. In her later years Donna became quite proficient at gardening and cooking, often including something from her garden in her meals. She loved preparing dishes that she had never cooked or eaten before when she entertained guests for dinner. Sometimes it worked, sometimes it didn’t, but it was always an adventure in her eyes. Donna loved and served her family, friends and neighbors tirelessly and with joy and a selflessness so rare in this world today. She was mother to all of Rick and Merri’s friends, nieces and nephews, and all of the neighborhood kids. She made a loving and bountiful home for her children and welcomed all who came through her door. She was the hostess of all of her friend’s and family’s most cherished memories. The enduring love and strength she showed to her family and loved ones will continue to bless us forevermore. Donna Mitchell was truly a rare and precious gem on earth, unlike any other. Donna leaves behind her husband of 53 years, Lee, and a son and daughter, Rick and Merri.
See more See Less

In Memory Of Donna Mitchell