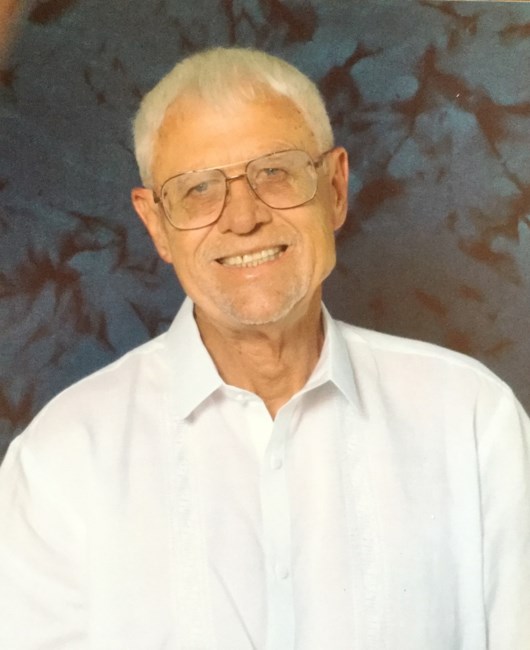 Arrangements under the direction of Holy Cross Mortuary IN MEMORIAM Edward Stanley Tarvyd Professor of Marine Biology and Zoology Santa Monica College 1939 – 2015 After a battle with kidney cancer, Ed Tarvyd died at the age of 76 at his home in Culver City, California with his family at his side. Santa Monica College has lost one of its most beloved professors; others have lost a cherished husband, father, grandfather, brother, and friend. Edward Stanley Tarvyd was born on January 14, 1939 in Camden, New Jersey to Lithuanian immigrants Stanley and Elizabeth. At a young age he moved with his family to Los Angeles. His mother insisted he and his brother attend college as she was forced to leave school in the fourth grade in order to work on the family farm. Ed was his Junior Class President then Associated Student Body President at Saint Agnes High School where he graduated in 1957. A proud Bruin, he earned his Bachelor of Science and Master of Science degrees from UCLA. After beginning his career as a professor at Glendale Community College, he met and married his wife Lynne. They settled in Culver City and had four children - Liza, Kelli, Stephanie and Chris. As a professor at Santa Monica College he touched the lives of over 15,000 students. He liked to say, “I’m the only instructor my students will ever have that flunked kindergarten.” This was due to him not yet speaking English. His Department Chair said, “With over 50 years of dedication to SMC, Ed's legacy is incalculable, enriching his colleagues and thousands of students. He will be greatly missed.” Ed's life was an adventure. He accompanied his students on research trips to Morro Bay, the deserts of Arizona and more. He led numerous field study tours around the world which included Hawaii, Mexico, Australia, Fiji, Belize, the Peruvian Amazon, the Galapagos. His favorite was Tahiti and the island paradise of Tetiaroa. Of course, he included his family on all of these adventures. His students consistently said even though his classes were the most difficult they had ever had, they were by far their favorite. Often described as “out of a Harry Potter book or Indiana Jones with his safari suits,” Ed was a “walking encyclopedia, funny, inspirational, brilliant, and caring.” Many claimed that he changed their lives and their majors. Ed served on the Boards and was a member of several biological foundations including: the Western Foundation of Vertebrate Zoology, Friends of Ballona Wetlands and the Microscopical Society of Southern California He also participated in the Convention on International Trade in Endangered Species of Wild Fauna and Flora (CITES) where he was able to influence the creation of international law to protect threatened coral reefs around the world. A proud Lithuanian, Ed was a kind man with a photographic memory. He shared his intense joy of life with his students, family, and friends. Known for his "magic circle," he would have students scour the beach and collect anything that had washed up. He would then lecture on the domain, kingdom, phylum, class, order, family, genus, species, scientific name (with spelling), and history of it all. He was a vivid storyteller (many made up on the spot). He loved drawing and the precise art stippling animals, insects, and skulls; pieces so realistic, they could be found in scientific journals. He often lectured about his hero Charles Darwin and was known for his humorous, but scientifically accurate, deconstruction of the story of Noah’s Ark. Ed's volume of knowledge was vast but even more impressive by the fact as he never carried any notes. Outside of work, he loved hosting parties at his house anytime there was a big boxing match on television as well as just talking with anyone that just happened to drop by the house. Ed is survived by his wife Lynne; his four children: Liza, Kelli, Stephanie and Chris; his grandchildren - Shaylene, Dale, Alyssa and Emma; his son-in-law, Scott; his daughter-in-law, Kakay; his brother, Albert, as well as many cousins, nieces and nephews both in the U.S. and in Lithuania. In lieu of flowers, the family asks for contributions to a scholarship in his name for a student pursuing a degree in Marine Biology. Please send tax-deductible contributions to the Santa Monica College Foundation, 1900 Pico Blvd, Santa Monica, CA 90405 Attn: Lizzy Moore and the Ed Tarvyd Scholarship. ly Cross Mortuary, Culver City, CA.
See more See Less

In Memory Of Edward S. Tarvyd