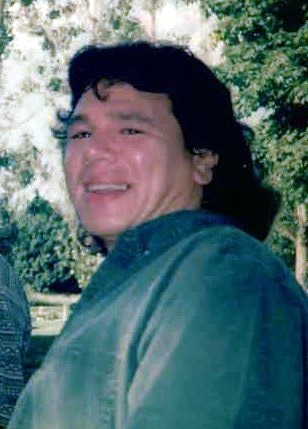 Passed away at his Residence in Eel River Bar on January 11, 2023 at the age of 62, Mr. Perry James George of Eel River Bar. Born in Massachusetts, USA on September 8, 1960, son of the late Alice McBain and of the late James George. He leaves behind many siblings, older brother Mark George, sister Cindy George, both residing in Eel River Bar, his brother Jack George (Michelle) of Nova Scotia and youngest brother Christopher (Miranda) residing in Fredericton, along with siblings who reside in the USA, his sister Kim (George), Karen & David Larkham, his brother Jimmy George (Nicole), April Downey and his youngest sister Jennifer George, along with many other nieces, nephews and cousins on both sides of the border. A Funeral Service will be held at Maher’s funeral Home, 421 Victoria St., Dalhousie on Friday January 27, 2023 at 2:00 pm with visitations from 1pm until time of Service. Funeral arrangements are entrusted in the care of Maher’s Funeral Home, Dalhousie (506)789-1699 or toll free (855) 404-1699 email: maher.fh@nb.aibn.com
See more See Less

In Memory Of Perry James George