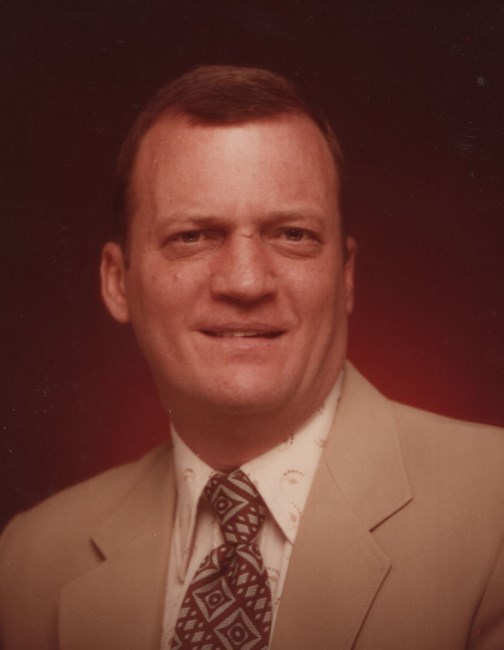 Bobby Gale Rotenberry was born December 15, 1938 in Crowder, Mississippi. Passed away peacefully in his sleep August 29, 2020 at his home in Mesquite, Texas. He was preceded in death by his parents, Leslie Leo and Eula Mae Rotenberry, fathers in law and mother in law, Paul and Mercedes Porras, sister Dixie Arneale Brousseau, brothers Norman Dale Rotenberry, Billy Conn Rotenberry, sister-in-law, Macie Rotenberry and his nephews, Jeff Rotenberry and Todd Crawford. Bob is survived by his wife, Vivian of 58 years, daughter Lisa Rotenberry and partner Rich Graham, sons Russell Rotenberry and wife Jodi, Kyle Rotenberry and wife Karla, grandchildren, Em, Jack, Paul, Luci and Hallie, brother Dave Rotenberry and wife Marie, sisters Gay Brewer and husband Morris and Gwen Graham and husband Ralph as well as many nephews and nieces and great nephews and nieces. Bobby was raised in Oakland, Mississippi, the middle child of seven siblings and the son of a sharecropper. During his youth they moved many times throughout Yalobusha County, where the whole family would work the land. Bob joked that his Dad moved so often that one time his brother Billy got off the school bus to discover that his family had moved to another house. Bob graduated from Oakland High School in 1957 and remained close with his small class his whole life. Shortly after graduation he joined the Marines, where he made friends he would have his whole life. Eventually he was stationed in Hawaii, it was there he met and married the love of his life, Vivian, while she was vacationing with friends. After leaving the Marines, they moved to Memphis where he worked for Grainger and where their daughter Lisa Gale was born. They soon moved to Pacifica, California to work with his brother in laws at Fuller Paint Company. In 1966 they welcomed their second child, Russell Lee. Unhappy with the way things were going at Fuller paint his brother Dave offered him a job in Dallas at his Pizza Inn restaurant, so he loaded up the family in their VW bug and headed east to Texas in 1967. Shortly thereafter Bob and his brother Dale opened up Pizza Getti with their older brother Davie’s help. Together they formulated a successful product and business that has touched many families who grew up on the “getti” in the 60’s and 70’s and still continue to eat their today even though they left the neighborhood years ago. At Pizza Getti they helped shape the work ethic of many East Dallas youth's for their first job and that have maintained a friendships with throughout his life. 1971 brought a new home in Mesquite and a new addition to the family with the birth of Kyle Scott. The move proved to be a good one as they formed close relationships with their new neighbors. They would go dancing at the Wintergarden Ballroom and make merry with each other during holidays. When Bobby wasn’t working at the restaurant, he enjoyed spending time working in his garden and maintaining his yard at his family’s new home in Mesquite. He grew several fruit trees, vegetables, fruit and flowers in his garden in his backyard. He could grow anything. Bobby enjoyed spending time with his brothers at Hidden Hollow, Dave and Marie’s house in Nevada Texas near Lake Lavon. There they would set up trotlines, build fences, and do general farm work. Afterwards they would crack open a few yellow belly Coors beers and then we would all eat dinner and stay until late night. It was like a mini family reunion. Vacations were almost always spent visiting family, trips to California and Mississippi were routine to see the parents with an occasional trip to Florida to visit his sister Dixie, or stopping in Louisiana to visit Aunt Lucy. Bob also enjoyed going to the casino with Vivian and was intrigued by genealogy and tracing his family tree, as he was proud of his Mississippi heritage and his Rotenberry family name. He enjoyed Country and Western music and in his later years, enjoyed getting caught up on Western television series reruns from the 60s and 70s. In 2004, Bob decided to convert to Catholicism to honor his wife and family and became a member of St. Pius X Catholic Church. Bobby was a wonderful husband, father and friend to all who knew him. He was hard working, honest and lived his life with integrity. He will be missed greatly.
See more See Less

In Memory Of Bobby Gale Rotenberry