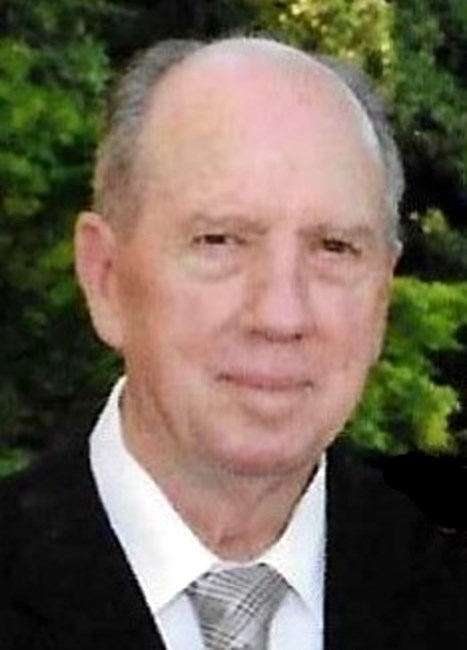 Donald Ray Hawkins, 78 of Arlington, Texas, went to be with our Lord on July 27, 2022, after a long and courageous battle with Parkinson’s Disease. He was born in Dallas, TX, on April 26, 1944, to Pauline (Reavis) Hawkins and Charles Herbert Lanier. He served his country in the U.S. Air Force, where he was stationed in Guam during the Vietnam War. Don served in the Dallas City Marshal’s Office in the warrants division and retired from The Dallas Fire Dept. where he served in the Inspections Department and on the Dallas Police and Fire S.A.F.E. team. He was a devoted father, grandfather and husband and loved by all who knew him. Don loved the outdoors and was always ready to go camping and boating. His other love was collecting cars. A few years ago, his daughters assisted him in compiling a list of every car he owned. The count was well over 80 cars - not including numerous boats! Those left behind to cherish his memory are his wife, Anna Hawkins; children Pamela Martin, Kimberly Hawkins, Don Berry; grandchildren Brooke Martin, Elizabeth Hawkins, Steely Berry Rivera, Journey Berry; great-grandchild Nouvelle Rivera; sisters Annette (Lanier) Rodriguez and Ella Rose (Lanier) Cummins; brothers Charles Hubert Lanier and Jimmy Lee Lanier. He is preceded in death by his parents, grandparents Mary Agnes (Magill) Veach and Alva Silvester Veach, aunt Mary Catherine McManus, sister Karen (Lanier) Warren and grandson Hunter Ray Berry. Throughout his struggle with Parkinson’s Disease, he continued with a positive outlook and was cracking jokes even in his final days. Everyone who knew him immediately loved him because of his kind demeanor and genuine love for all people. Don never met a stranger and always had a joke to tell you. A visitation for Don will be held Tuesday, August 2, 2022 ,from 6:00 PM to 8:00 PM at Sparkman/Hillcrest Funeral Home, 7405 West Northwest Highway, Dallas, TX 75225. A funeral service will occur Wednesday, August 3, 2022, at 10:00 AM, at Sparkman/Hillcrest, followed by a committal service in Hillcrest Memorial Park. The family wishes to raise awareness to Parkinson’s Disease. Donations can be made in Don’s honor to the Michael J. Fox Foundation for Parkinson’s Disease Research.
See more See Less

In Memory Of Donald Ray Hawkins