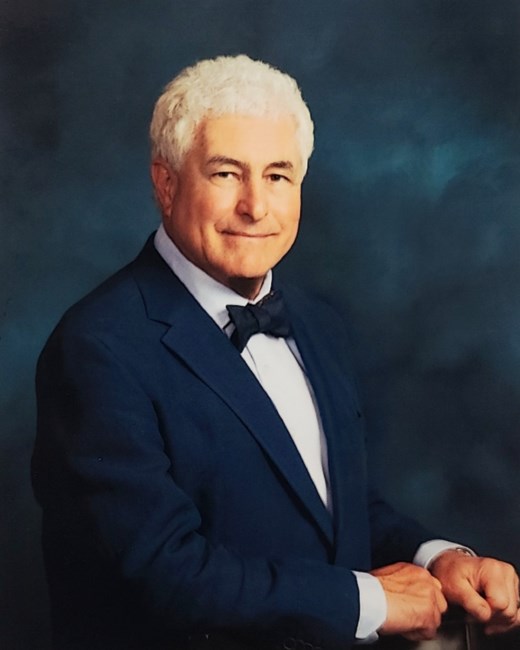 Earl Richey Owen Jr., age 67 of Dallas, TX passed away August 12, 2022, in Dallas, TX. He was born on November 3, 1954, to Earl Owen Sr. and Shirley Owen in Dallas, TX. Our hearts are broken for this sudden passing of Richey Owen, a loving husband, father, grandfather, and business owner. Richey grew up in Dallas and moved to Rockwall, TX his junior year of high school. Richey graduated from Rockwall high school in 1973. Richey met the love of his life, Joyce, and they were married January 8, 1977, in Dallas, TX. Richey was a God-fearing family man, passionate for the Lord, family and his friends. He enjoyed sharing his knowledge of history, food, wine, art, and music. Richey was also adventurous and fun-loving. He loved telling stories and jokes; he was very witty. His high school French Foreign Study Tour really shaped his passion for traveling and experiencing the world. He loved visiting volcanoes, scuba diving, hiking in the rain forest, and traveling to wine regions. Richey has seen many beautiful places, the beauty of a Texas sunset over a field of bluebonnets was by far his favorite. Many people would know him as a wine connoisseur. He was always the life of the party. He had a way of bringing everyone together and making memories. He loved sports especially baseball and golf. Coaching his son and daughter’s sports teams were highlights of his life. Golf was his latest passion that he loved sharing with his family and 2-year-old grandson. Growing up in the family business alongside his father, mother and sisters, he was integral in the success of the company. Earl Owen Company was a family affair for him. Also allowing him to work with his wife and son as well. He viewed his employees and vendor partners as part of the greater family. He was fiercely loyal and believed in his employees. His huge heart would be seen in the financial support he would give to many various causes and ministries. Survivors include his wife, Joyce Owen; son and daughter-in-law, Earl Richey III and Amy Owen of Flower Mound, TX; daughter and son-in-law Becky and Keith Wasoba of Lantana, TX; granddaughters, Reese and Riley Owen; grandson, Owen Wasoba; mother, Shirley Owen of Dallas, TX; sisters, Sheri Cherokee of Dallas, TX; sister and brother-in-law, Lisa and Tom Baston of Dallas, TX. He was preceded in death by his father, Earl Richey Owen Sr. Visitation from 6:00 pm until 8:00 pm will be held on Friday, August 19, 2022, at Sparkman/Hillcrest Funeral Home in Dallas, TX. Funeral Services will be at 10:00 am, Saturday, August 20, 2022, at Saturn Road Church of Christ, 3030 Saturn Road, Garland, TX 75041. Graveside Services will be private. In lieu of flowers memorials may be sent to: New Life Behavior International: New Life Behavior International (newlifebehavior.org) Cambodia Ministries: Cambodia Christian Ministries – Continuing the ministry of Jesus (cambodiaministries.org) The Owen family would invite you to please share your memories of Richey with them by posting your thoughts to Richey's Facebook page...www.facebook.com/ric.owen.90 Fond memories and expressions of sympathy may be shared at www.Sparkman-Hillcrest.com for the Owen family.
See more See Less