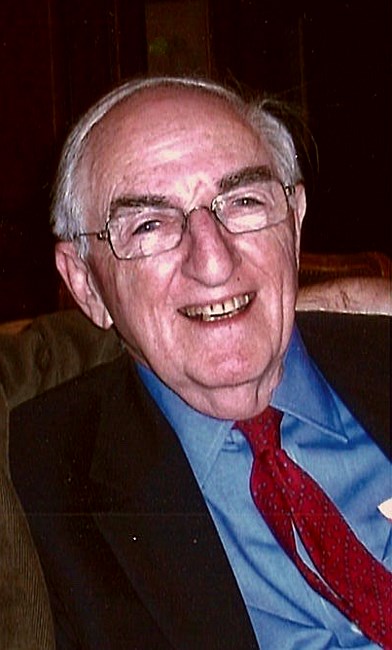 Eugene P. Frenkel, M.D. A brilliant light went out on June 21, 2019, with the passing of Dr. Eugene P. Frenkel, an internationally recognized cancer researcher, admired clinician, and educator who pioneered the University of Texas Southwestern Medical Center - Division of Hematology and Oncology. His greatest achievement was in the love he shared with his family. He is survived by his wife of over 60 years, Rhoda S Frenkel and his two children, Lisa and Peter Frenkel and daughter-in-law, Asra Kermani. Gene was born in Detroit, Michigan, to Eva and David Frenkel. His sister, the late Myrtle Lenhoff adored him, as did her family. Graduating from the University of Michigan Medical School at age 22, he then served as officer and flight surgeon in the US Air Force, stationed in Japan, where he began a life-long love of Asian culture. In 1962, Gene moved to Dallas and had a 57-year career at UT Southwestern Medical Center filled with impressive achievements. Gene was highly respected as an academic mentor who supported the career development of countless students, residents, fellows, faculty, and colleagues. For decades, he was a medical adviser to thousands of patients who came to depend on his wise counsel. He served as Chief of the Nuclear Medicine Service at the VA; was appointed a Professor of Clinical Oncology by the American Cancer Society and served on its Texas Board of Directors throughout the 1980s; was President of the Dallas County American Cancer Society and served on its advisory board for 20 years; and provided service to more than two dozen state, national and international professional boards and societies. Gene’s early research led to the discovery that vitamin B12 deficiencies had a destructive effect on nerve fibers. He furthered medical understanding of drug resistance in patients with breast and genitourinary cancers. Throughout Gene’s career he remained committed to innovative cancer research. Gene’s high level of compassionate care to decades of grateful patients led to substantial philanthropic support in his honor. An anonymous donor recently established the Eugene P. Frenkel, M.D. Scholars in Clinical Medicine Program, to support the development of the next generation of academic physicians in disciplines related to the care of patients with cancer. In 1988, Patsy and Raymond Nasher, renowned Dallas art collectors, donated the Isaac Witkin sculpture, Sabras, in honor of Drs. Rhoda and Eugene Frenkel, which was placed at the medical school. The many patients he treated, the generations of medical students who benefited from his rigorous mentoring, physicians and scientists worldwide who were influenced by his seminal work in medical oncology, will honor Gene’s legacy. While he will be remembered for his outstanding professional contributions, his greatest legacy is the love he gave and received from his heartbroken family. He will be forever missed and never forgotten. A memorial celebrating his remarkable life will be held at Temple Emanu-El, 8500 Hillcrest Avenue, Dallas, Texas 75225, on Sunday, June 30th, at 2 PM. Instead of flowers, the family requests donations to three of his favorite charities: Dallas Holocaust Museum, Dallas Symphony Orchestra or The Nasher Sculpture Center. An act of kindness toward someone else will further honor his memory.
See more See Less