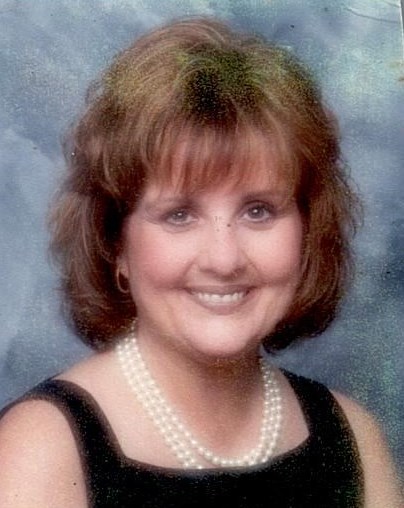 Geri Roseanne Acevedo, 65, of Carrollton, TX, passed away July 22, 2019. She was born in Brownwood, TX on January 30, 1954. Geri graduated from Stephenville High School and received her Bachelor’s in Journalism from Howard Payne University. She married David Acevedo on May 23, 1980. Geri had a career in radio and television spanning 40 years and several states, beginning in television in Victoria, TX and working her way up to co-host of the Dave and Geri Morning Show in Grand Rapids, MI. Grand Rapids was where Dave and Geri made their lives and raised their children, retiring from radio in 2007. Outside of work, Geri had a passion for gardening, writing, reading, cooking, pop culture, the news, and her family. She was survived by her husband David, her daughters Casey DeKrey (Matthew) of Carrollton, TX and Kristen Acevedo-Toll (Keith) of Los Angeles, CA. A memorial open house will be held at the home of Matthew and Casey DeKrey in Carrollton, TX Saturday, July 27th, 2019. In lieu of flowers, the family requests donations in Geri’s name to Operation Kindess Animal Shelter at www.operationkindness.org.
See more See Less

In Memory Of Geri Roseanne Acevedo