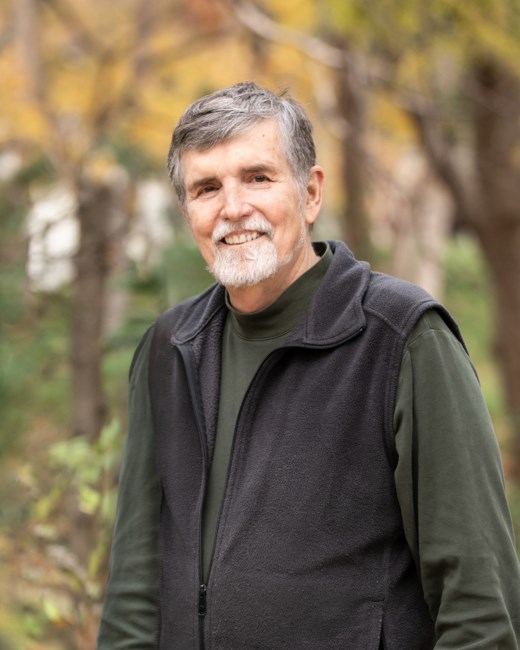 Glenn Gene Draper, 73, passed away on Monday January 17, 2022. He was born on September 15, 1948, to Aubra and Betty Draper in Houston, TX. Glenn graduated from Texas A&M University in 1970, where he was a member of the Corp of Cadets. as well as on the swim team. Glenn began a career as a Professional Engineer in the environment field, and eventually formed and ran Glenn G. Draper Engineering until he retired. He was married for 37 years to the love of his life, Petula Draper, and had 2 children, William and Thomas. Glenn is survived by his wife Petula Draper; son William and his wife, Jena; son Thomas and his wife, Emily; one grandchild, Olivia; sister Judy Griffin and her husband Richard Griffin; nephews Matthew and Benjamin; and niece Sarah. Glenn was a loving husband, father and grandfather. Family was always his primary focus. He was always there for any activity his sons were involved in and continued to be there for them and their families until he passed. He became a Grandad in April of 2020. The time he had with his granddaughter, Olivia, was the sweetest and most precious time. He will never be forgotten, and always loved. Memorial services will be held on Thursday, January 27, 2022, at 2pm at Sparkman/Hillcrest Funeral Home, 7405 W. Northwest Highway, Dallas, TX. Fond memories and expressions of sympathy may be shared at www.Sparkman-Hillcrest.com for the Draper family.
See more See Less

In Memory Of Glenn Gene Draper