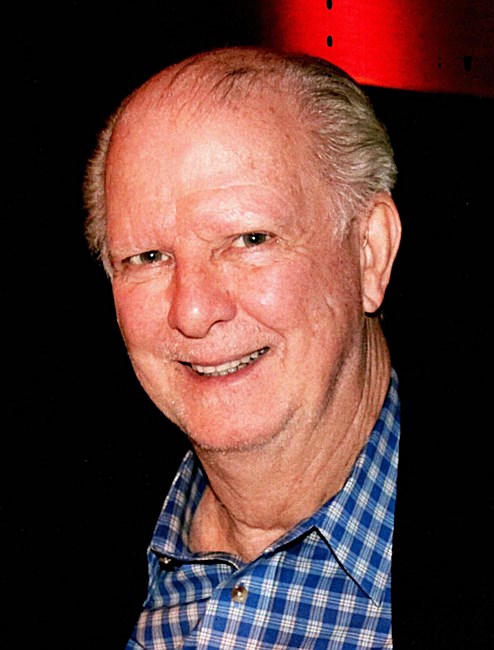 Jim Corbett Blagg passed away peacefully on Saturday, July 17 at the age of 73. Jim was born in Crosbyton, Texas on November 22, 1947 to Lorene (Hale) Blagg and Jim Blagg, Jr. Jim had a passion for city management, spending almost 35 years in the profession, holding positions in Texas including city manager of Abilene and Littlefield; and assistant city manager of Lubbock, Southlake, and Irving. He was a past president of the Texas City Management Association. Jim took on other management challenges including working for Dallas County MHMR, the Toro Corporation, and owning his own business. More importantly, Jim loved his family and had many friends and valued colleagues. He was an exceptional husband; a great father; and with his wry wit, a rather notorious grandfather. He believed in letting his family know he loved them and was proud of them. He enjoyed his friends and those with whom he worked. He shared his humor, his management acumen and his unwavering willingness to work hard and make tough decisions to best serve the public. Jim enjoyed his philanthropic efforts, always focusing on feeding people in need, particularly children. He especially enjoyed preparing breakfast for people at the Arlington Life Shelter. Jim was a man of faith. He was a Christian and was well-versed in the teachings of the Bible. Jim loved to travel. He took pride in his knowledge of the world and the finer things in it. He loved fine art and good food and drink. He was always willing to pack up and go where interesting people and great cuisine could be found. Jim will be greatly missed by his family, wife April; daughter Amanda Blagg Young and her husband David; daughter Laura Blagg Chaney and her husband Bill; grandchildren Austin, Madison, and Jackson Young and Grant and Weston Chaney; great grandchild Emma Young; sister Nelda Jones and her husband Keith; and many dear cousins. Funeral Mass will be held on Monday, August 2 at 10 a.m. at Church of the Incarnation, 3966 McKinney Ave., Dallas, TX. Jim had great respect for former Dallas City Manager George Schrader. Jim also taught at the University of North Texas. In lieu of flowers, please consider a memorial gift directed to the University of North Texas George R. Schrader Professorship of Practice in Local Government. Contributions can be mailed to: University of North Texas • University Advancement • 1155 Union Circle #311250 • Denton, Texas 76203-5017. Checks may be made out to the University of North Texas with Schrader and/or Blagg on the memo line. You can also visit https://one.unt.edu/george-schrader
See more See Less

In Memory Of Jim Corbett Blagg