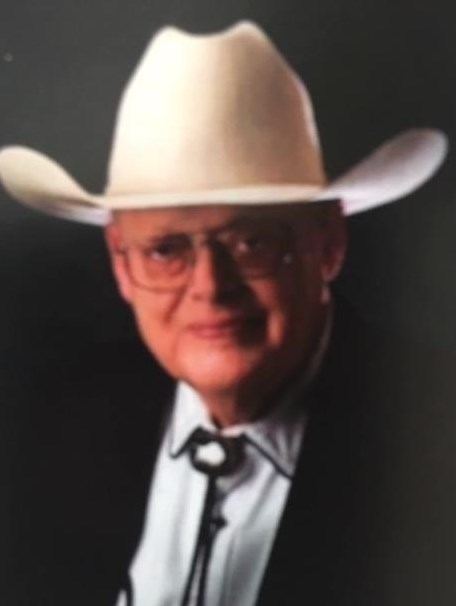 On Saturday, the 7th of December 2019, John Martin (“Marty”) Davis, Jr. passed away while surrounded by family at Medical City in Dallas. He was 74 years old. Marty is survived by his loving wife, Yana; his stepson, Gian David Lipscomb, and family (wife, Malena, and children, Nathan and Andrew); his brother, Dr. Stephen Davis, and family (wife, Jan, and children, Natalie Davis Dowling and Mark Davis); and he is preceded in death by his parents, John and Doris Davis, and his first wife, Carolyn Sweatt Davis. Born on December 9th, 1944 in Jacksonville, Florida, Marty’s family relocated to Dallas at an early age, and he would spend much of his life calling Dallas home. An Eagle Scout, Marty attended W. H. Adamson High School in Oak Cliff before graduating in 1963 and enrolling at Southern Methodist University, a school with which he would have a lifetime relationship. Earning top honors and obtaining his Bachelor of Business Administration, Marty stayed at SMU to earn his law degree, graduating in 1970. That same year, Marty enlisted in the Navy, where he would spend the following six years serving as a lieutenant in the Judge Advocate General Corps. After military service, Marty worked briefly as a tax attorney for Haskins and Sells in Savannah, Georgia, before taking over the accounting firm of Davis, Clark and Co., which he continued to operate in Dallas until his retirement in 2008. Outside of his work as a lawyer and CPA, Marty spent much of his free time contributing to educational and philanthropic organizations. A member of the Philosophical Society of Texas, he authored or co-authored five books, including Texas Land Grants 1750-1900: A Documentary History (2016) and Civil War Taxes: A Documentary History 1861-1900 (2019). It was Marty’s endless curiosity and desire to contribute that led him to compiling one of the largest Texas map collections in the United States (the Yana and Marty Davis Map Collection), eventually donating it to the Museum of the Big Bend at Sul Ross University. This contribution, along with his fundraising and advocacy efforts on behalf of the school, led to an honorary doctorate in 2016. In addition, Marty contributed his time to the Carl B. and Florence E. King Foundation, the Texas Map Society (where he served as president), and the Dallas Heritage Village. For his philanthropic work for the arts community in Dallas, he was awarded the Obelisk Award twice, and he will forever be remembered as someone whose generous contributions to universities, museums, and arts organizations across Texas helped further their missions of education and understanding. His dedication to these missions and organizations will be greatly missed. A memorial service will be held for Marty at the Perkins Chapel on the Southern Methodist University campus on January 15th. In lieu of flowers, the family requests that any remembrance contributions be made to the Museum of the Big Bend, 400 N. Harrison, Alpine, Texas 79832. He will be buried during a private ceremony at the Hillcrest Cemetery in Fort Davis, Texas, on December 14th.
See more See Less