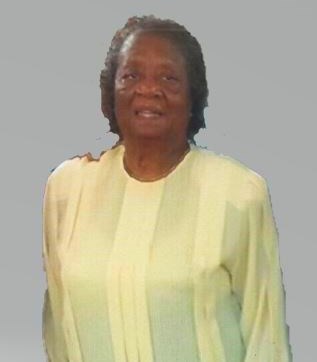 Katie Hall was born in Kearne Texas on November 22,1927 to Simon and Mary Morgan Holt. She received her education at G.W.Jackson High School. She professed her faith in Christ at a early age in life. She united with The Church of God in Christ in Corsicana Texas. She later moved to Dallas,Texas. She met Steve Hall and they were married. She joined the The Church of God in Christ in Dallas, Texas. Katie Hall peacefully passed this life on to Glory on November 16,2021.