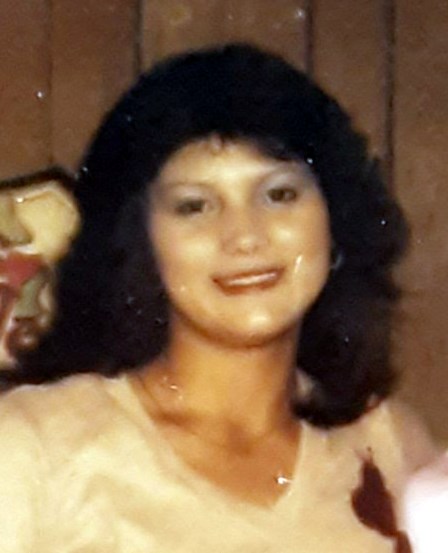 Keshea Diane Bones, 55, passed away January 16, 2022 in Dallas, Texas. She was born November 27, 1966 in Dallas, Texas to Brian Ralph Bennett and Karen Joan Mays. Keshea was raised in Dallas, Texas. She married Frankie C. Bones in 2014 and the couple had two children. In her spare time, Keshea enjoyed cooking, fishing with her brother Dion, spending time with her family, along with watching westerns and cooking shows on television. Her family and friends will always remember her a being big hearted and energetic. She is preceded in death by her grandparents, Bill and Edna Estell Mays; mother, Karen Mays; and father, Brian Bennett. She is survived by her husband, Frankie C. Bones; sons, David A. Bones, Mark Bones; daughter, Chelsea Bones; granddaughters, Makayla Bones, Madisyn Bones; grandson, Joshua Bones; brothers, Dion Bennett, and Tracy Bennett; along with many cousins and other family members.
See more See Less

In Memory Of Keshea Diane Bones