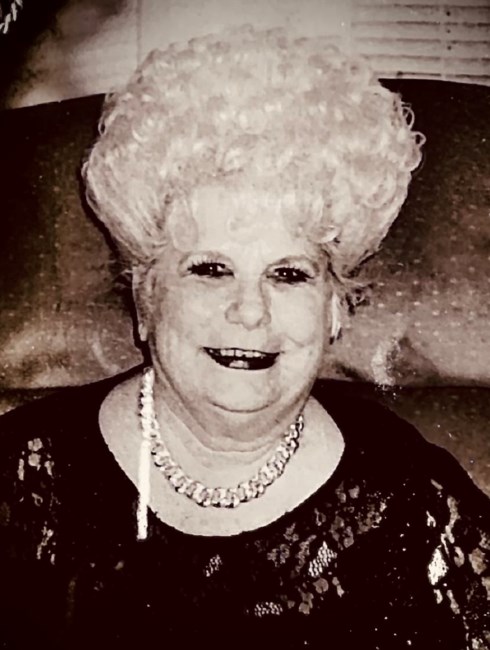 Lela Eagleson Howard of Dallas, Texas, passed away on Friday, January 13, 2023. Ms. Howard was a proud Texan, born in Groves, Texas, and raised in Nederland, Texas. She met and married Clarence Howard, moved to Dallas, and became part of the business and political fabric of “Big D” for the rest of her life. Ms. Howard was a “mover and shaker” in Dallas for most of her adult life. She was a businesswoman, the owner of Heritage House Antiques, and a guiding member of the Chamber of Commerce for years. Ms. Howard was a local insider in Dallas politics, was known for her political acumen and campaigning skills, and was listed as one of the most powerful people in Dallas in the 1970s (the only woman listed). One of her proudest achievements of her public life was her involvement with the Trinity River project. Ms. Howard was also part of the group of dignitaries greeting President John F. Kennedy and First Lady Jacqueline Kennedy as they arrived at Dallas Love Field, that fateful day in November, 1963. Lela Howard loved her Dallas sport teams and could be found every Sunday cheering on the Cowboys and Tom Landry (and later Jimmy Johnson, and successors) from their lonely days at the Cotton Bowl through their dynasty years at Texas Stadium. Lela Howard was a beloved sister, mother to Genell, Donna,and Ron Howard, grandmother and great- grandmother and will be dearly missed by her entire family. A graveside service for Lela will be held Monday, January 23, 2023, at 2:00 PM at Hillcrest Memorial Park, 7405 West Northwest Highway, Dallas, TX 75225. Fond memories and expressions of sympathy may be shared at www.Sparkman-Hillcrest.com for the Howard family.
See more See Less

In Memory Of Lela Eagleson Howard