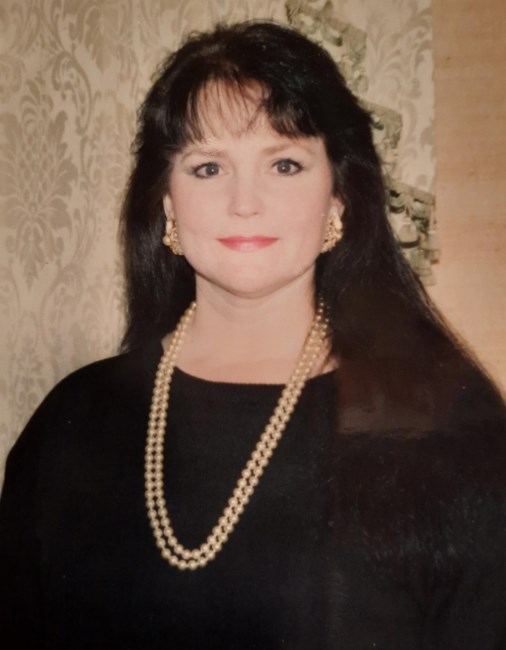 Mariann Elizabeth Gilchrist, age 71, peacefully passed away on November 27, 2020, and went home to Christ after a short battle with cancer. Mariann was born to John W. and Tarquine M. Gilchrist in Memphis, Tennessee, on February 23, 1949. Soon after, her family moved to North Dallas where Mariann attended Ursuline Academy, SMU and the University of Dallas. Mariann's parents were a founding family of St. Rita Catholic Church, where her father was the first organist. He taught her to play the organ, which they enjoyed playing together at masses in the old “Church-in-the-Weeds”. Back in the day, North Dallas was mostly undeveloped and had a horse culture. Mariann became involved in raising and showing pure-bred Arabian horses, which she grew into a thriving business for many years. Mariann met architect Robert McLaughlin at St. Rita's Catholic Church. It was love at first sight and Mariann and Robert married Sept 23, 1978. Together they enjoyed traveling, the Dallas Theater Center and the Dallas symphony. Mariann supported her husband's many endeavors and served many years in the Architects Wives Club of Dallas. Mariann dedicated much effort to the St. Rita Lectors ministry. Later, Mariann grew to have a special love for the new Divorced and Separated ministry at St. Rita’s. After much spiritual training, she became a retreat director at Montserrat Retreat House, specializing in helping the lives of divorced and separated couples. Mariann was a friend to all who crossed her path, and was known for her character, generosity, and beautiful smile. She was a gift to all who met her and will be painfully missed. Mariann was preceded in death by her parents John W. and Tarquine M. Gilchrist and her only brother, John. Mariann leaves behind her loving life partner, Robert McLaughlin, son William Oldenburg, grandchildren Will and Genevieve Oldenburg, her dear friend Jeanne Kamat, her cousins: Darcy Butzer Blosser, Lisa Butzer Dulle, Vanessa Butzer Robe and Nikki Butzer Sims, and her loving caretaker Moma Jean Alexander. We are endlessly grateful to God for Mariann’s place in our lives. The family wishes to express their deep love and thanks to the staff at T. Boone Pickens Hospice for their loving care and tenderness. Open viewing will take place on Monday, December 7, 2020, commencing at 11:00 AM at Rita Catholic Church, 12521 Inwood Road in Dallas, TX. The funeral mass will then be celebrated at 1:00 PM at St. Rita, followed by entombment services at Calvary Hill Cemetery; Rev. Joseph Tetlow and Rev. Joshua Whitfield, Concelebrants.
See more See Less

In Memory Of Mariann Elizabeth Gilchrist