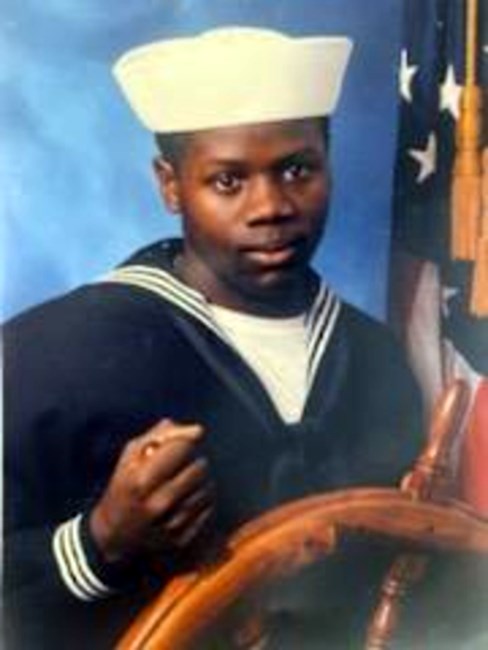 The Life of Mark Anthony Jones-Hillman Mark Anthony Jones-Hillman was born on March 3, 1966 City of Dallas, Dallas County Texas, to the parentage of Arthur Summering, and Ruby Jean Jones-Hillman, and adopted by Mr. Tommy T. Hillman as his father. He received his formal education in the Dallas Independent School District. He graduated the year of 1984 from David Wayne Carter High School and attended Eastfield Community College in the city of Mesquite, Dallas County, Texas. Mark Hillman professed his faith in Jesus Christ at an early age and in his later years he reaffirmed his relationship with Jesus Christ. As a child he was a member at Progressive Baptist Church and was baptized there. He was a member of the West Dallas Boys Club and became a boxer and won many Dallas Golden Glove Awards. He also was enrolled in a Karate School and participated in tournaments. He played with a Little League Soccer Team and Dallas ISD throughout his school years. Mark joined the Navy in the year of 1985, aboard the ship USS Long Beach. He attended several Trade Schools. He received his CDL license and he was certified electrician. His las employer was Fort Worth Auction in Tarrant County, Texas. God saw fit that his life on this earth was over and called him home on Monday, January 16, 2023. Leaving behind to cherish his homegoing, his mother, Ruby Hillman; father, Tommy Hillman; two daughters, Shatara Nicole Barney and Darmesia Rayshell Hillman; eight grandchildren, Davon Dewayne Tart, Dontrell Lester Shaw, Jr., Donte Koleon Tinnin, Terry Lammon Baker, Ta'zyriah Rochelle Baker, Paris Shavon Patterson, Taylor Marie Patterson and Harlem Ray Patterson lll. Mark also leaves behind a host of aunts, uncles, nephews, nieces, cousins and friends.
See more See Less

In Memory Of Mark Anthony Jones-Hillman