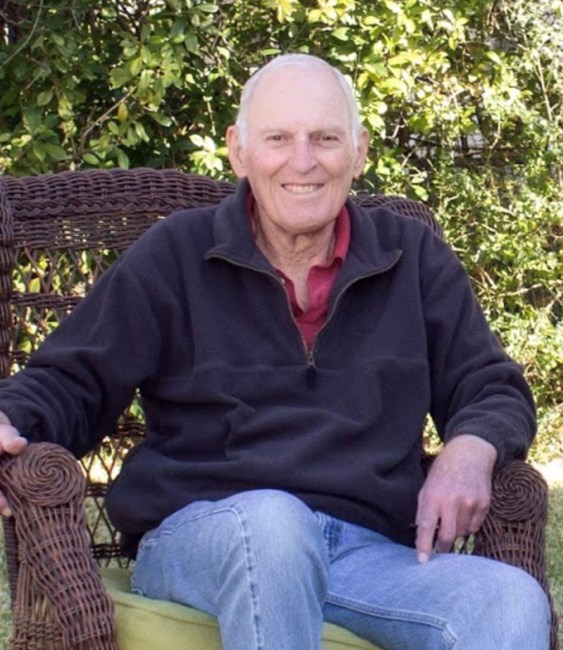 Mike attended Washington State and Utah State University. In between his sophomore and junior years, he served in the United States Marine Corps, and then went on to graduate with a degree in Economics in 1960. After college Mike was drafted by the L.A Rams and acquired by the Dallas Cowboys in the 1960 expansion draft. He played with the Cowboys from 1960 -1967, with his last game being the famous Ice Bowl. In 1968 he played his final season with the Pittsburgh Steelers before retiring, where he later became president of the Dallas Chapter of the NFL Players Association. He then went on to work as a stockbroker and financial planner until 2012.

Mike was an avid runner and ran marathons around the world including all seven continents. He was passionate about coaching through the YMCA where he held an annual football camp, and was the assistant coach for the St. Marks and Greenhill High Schools. Mike also was fundamental in introducing girls to organized sports in the early 70’s.

Amidst all of his involvement in extracurriculars, he prioritized family. Mike was a loving husband, father, and grandfather, and will be dearly missed. He is survived by his wife ,Ann, his brother, Patrick, his children, Greg(Stephanie), Lynne(Suzy), and Kris(Jimmy), eight wonderful grandchildren, and the most loving caregiver, Regina.

In Memory Of Michael James Connelly