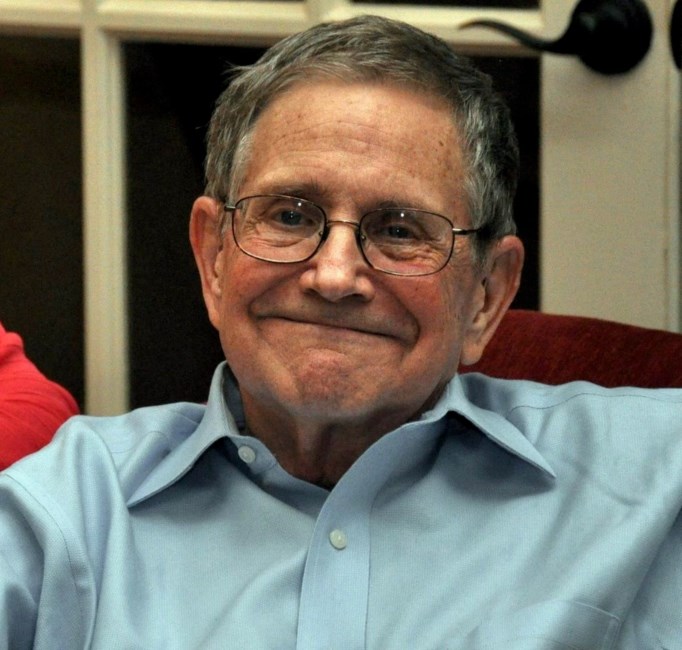 Philip John Rasch, 82, passed away on Tuesday, April 27, 2021. Philip was born in New Orleans, Louisiana, on February 19, 1939, to Adelma and Gustave Rasch. He graduated from Isidore Newman High School in New Orleans in 1956 and received a Bachelor of Science degree in Electrical Engineering from Tulane University in 1960. While at Tulane, he served as Vice President and Rush Chairman of Beta Theta Pi fraternity, and was inducted into the Tau Beta Pi engineering honor society. On February 4, 1961, Philip married his college sweetheart, Lynne Whiteman, who was also born and raised in New Orleans. Philip and Lynne celebrated their 60th wedding anniversary earlier this year. Philip continued his academic studies at the Massachusetts Institute of Technology in Cambridge, Massachusetts, where he received a Master’s degree in Electrical Engineering in 1962. While Philip was in graduate school at M.I.T., he and Lynne started their family when their first son was born in Cambridge. They would go on to be blessed with four children, seven grandchildren and a great-granddaughter. Philip loved and cherished his family and showed that love in innumerable ways. Philip and Lynne have been parishioners at St. Rita Catholic Community for many years. Following Philip’s graduation from M.I.T., he and Lynne, seeking to raise their family close to their New Orleans roots, moved to Dallas in 1962. Philip began his engineering career at Texas Instruments, where just a few years prior, the integrated circuit, also known as the microchip, was invented. Philip’s work at TI focused on developing signal processing technology. In the 1960’s, Philip balanced his work for TI and his role as a devoted father for a growing family with his desire to continue his graduate studies in the field of engineering. He attended classes in the evenings and, while maintaining a 4.0 GPA, became the first person to earn a Ph.D. in Electrical Engineering from Southern Methodist University. Philip had a long and distinguished career in engineering. Following his time at TI he worked for Xerox and Recognition Equipment before moving into the defense sector at E-Systems. He attained a top secret security clearance and developed sensor systems used on spy satellites delivered to the United States Intelligence Community, including the CIA, NSA and NRO. After E-Systems was acquired by Raytheon Company in 1995, he led a team that advanced the integrated core processor for all variants of the F-35 Joint Strike Fighter. His work on the F-35 was a career highlight ,given his lifelong interest in aviation, tracing back to his attaining his private pilot’s license at the age of 21. Philip retired from Raytheon in 2003. Philip had a vast array of hobbies and interests that enriched his life. He developed a deep passion for the collection and restoration of antique clocks. He and Lynne traveled around Europe in search of clocks, some built as early as the 17th century, that Philip could restore to their former beauty. He was active in the National Association of Watch & Clock Collectors and in the British Antiquarian Horological Society. He published articles in the field of horology and became a recognized expert on clocks of Central Europe. Philip was selected to be a presenter at the NAWCC 75th Anniversary Convention, where he spoke on the development of clocks in Central Europe from 1300 AD into the early 1900’s. From the time of his youth in Louisiana, Philip loved the outdoors and was an avid fisherman. He spent many blissful days on local lakes with family members and catching largemouth bass at Toledo Bend Reservoir. He also enjoyed woodworking and made intricate pieces of furniture as well as trains and dollhouses for his grandchildren. Philip was an imaginative storyteller whose fictional characters played parts in fantastic adventures told as bedtime stories for his captivated children and grandchildren. He relished bringing joy to kids and, in retirement, volunteered at Children’s Medical Hospital by regaling patients with his rich tales. Philip was an ardent Dallas Cowboys fan and a season ticket holder for over 40 years. Philip will be greatly missed and is survived by his wife Lynne, sons Stephen Rasch (Ellen) and John Rasch, daughters Cynthia Shoffner (John) and Allison Fulton (Greg), his seven grandchildren Hilary Donadio (Dan), Lauren Greil (John), Chase Rasch, Ryan Shoffner, Hayden Shoffner, Madeleine Fulton and Nicholas Fulton, and his great-granddaughter Lucille Greil. A funeral Mass will be held on May 7, 2021, at 1:00 p.m., at St. Rita Catholic Church, 12521 Inwood Road, Dallas, TX 75244. The Mass will be live-streamed at https://youtu.be/JvQEZzgTvqI. Immediately following Mass, a reception will be held at the Hilton Park Cities, 5954 Luther Lane, Dallas, TX, 75225. In lieu of flowers, the family requests consideration of a donation to Cistercian Preparatory School in Irving or Ursuline Academy of Dallas.
See more See Less

In Memory Of Philip John Rasch