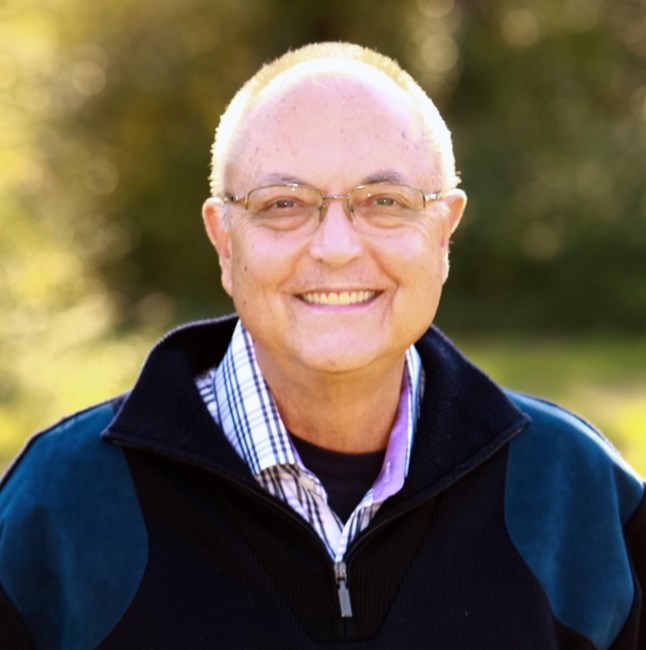 On August 1, 2022, Richard ‘Dick’ Jaffre, loving husband, father of two children and grandfather to four, passed away at the age of 79. Dick was born on May 26, 1943, in New York, NY, to Leo and Dorothy Jaffre. He received his undergraduate degree in Metallurgical Engineering from Cornell University in 1965 and his MBA from University of Pittsburgh in 1973. Dick had a long and influential career in the steel industry, starting at Latrobe Steel in 1966, but most notably at Chaparral Steel from 1974 until his retirement in 2007. During his time in Latrobe, PA, he met and married his wife Jean in 1971. They raised two children, Lisa and Michael, in Cedar Hill, TX. Dick and Jean later retired to Dallas, TX. Growing up, Dick lived abroad with his family in Mexico City, Mexico, and Rio de Janeiro, Brazil. His years in Rio proved to be formative. He maintained his fluency in Portuguese, routinely made his favorite Brazilian dish feijoada for holiday dinners and drank his favorite Brazilian cola, Guarana, throughout his life. He also discovered his lifelong passion for golf as a boy in Brazil. Dick was both a player and a fan, celebrating his retirement with a golfing tour across Scotland with his children that culminated with a round at the Old Course at Saint Andrews. Dick is survived by his wife, Jean, his children Lisa and Michael, his grandchildren Markus, Benjamin, Johnathan and Max, and his brother Jim. A memorial for his life will be held on August 12, 2022, at Sparkman/Hillcrest Funeral Home at 10:30am. In lieu of flowers, we encourage you to make a gift to the UT Southwestern Circle of Friends at engage.utsouthwestern.edu. Fond memories and expressions of sympathy may be shared at www.Sparkman-Hillcrest.com for the Jaffre family.
See more See Less

In Memory Of Richard Jaffre