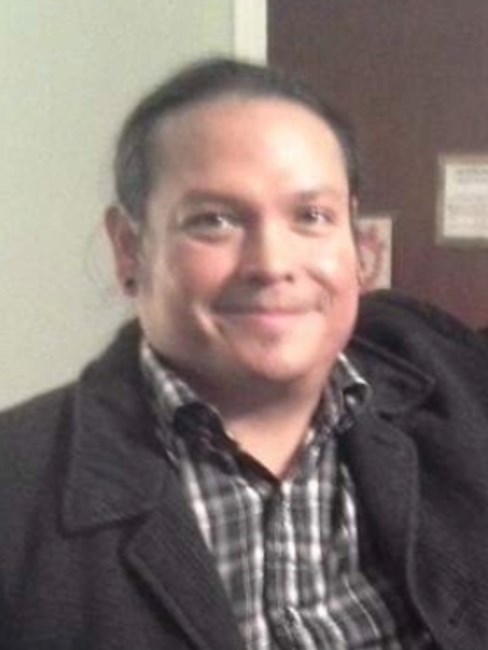 Robert Gardea Jr., known as “Little Robert” died in a tragic accident in Dallas, Texas on Monday, January 16, 2023. He was a son, grandson, and cousin. The family is deeply saddened and shocked by his death. Robert was born March 7, 1975 in Albuquerque, New Mexico. He is survived by his father, Robert Gardea; sister, Elizabeth Kim Gardea; his beloved brother, Marco Gardea, who he loved with all his heart. He is preceded in death by his mother, Eugenia Gardea. Robert will be remembered for his unique, crazy personality. He showed caring and love with everything he had. There are no words that can express how grateful and blessed he was to have his aunt Mary by his side for the last 3 1/2 years. A heartfelt thank you to all the nurses from Baylor Scott University for doing everything they could for Robert. “Little Robert” will be greatly missed. A short memorial is pending until May. Fond memories and expressions of sympathy may be shared at www.gonzalezfuneralsdallas.com for the Gardea family.
See more See Less

In Memory Of Robert Gardea Jr.