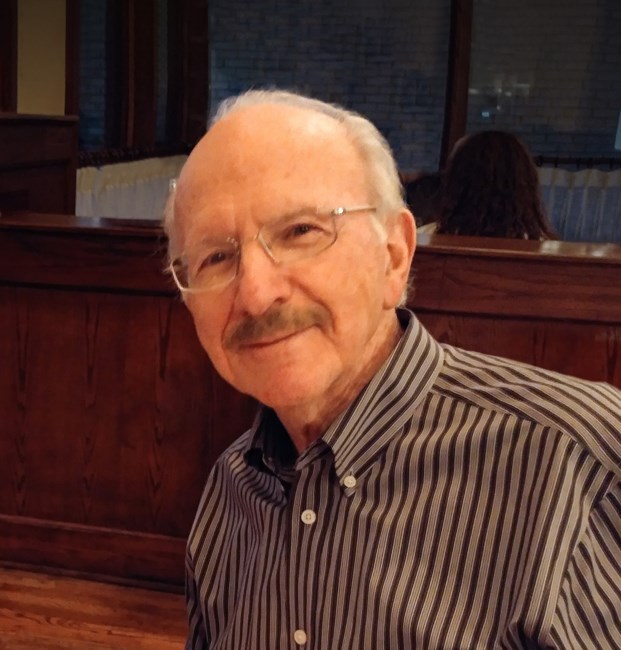 Dr. Stanley Lawrence Wyll, 85 of Dallas Texas, passed away on January 22, 2023 of complications of dementia. He was born on January 25, 1937 to Max and Lillian Wyll, in Dallas, Texas. He married Janice (Einhorn) on February 27, 1960 in Dallas, Texas. Stanley served in the United States Air Force and was a Dentist, who was self-employed for almost 30 years. Stanley was also a Commercial Real Estate Broker/Landlord for many years. Stanley is survived by his wife Janice Wyll, of Dallas, Texas, one daughter Wendy Hall and husband Nathan, of Austin, Texas, one son Greg Wyll and wife Wendy, of Dallas, Texas, one grandson Aaron Hall of Austin, Texas, one sister Judy Wessel of Northbrook, Illinois and one brother Shelby Wyll, of Dallas, Texas. Stan was a force of nature, who excelled at most anything he did. He was a talented Dentist, and respected Commercial Real Estate Broker/Landlord. No matter the endeavor, he was the consummate businessman. In his youth he was a stellar high school athlete, who lettered in three sports. He attended The University of Texas, and then Dental school, where he graduated with honors. He got married, started a family, and joined the Air Force. As a husband, father, grandfather, cousin, uncle, and friend, Stan was loved by many, and touched the lives of anyone in his path. His hobbies included golfing, working out, karate, traveling, talking to people, wining/dining, and watching the Cowboys, Mavs, Rangers, Longhorns, golf, and movies. He was loved and respected by many and will be greatly missed. Graveside services will be held 2:00 pm, Friday, January 27, 2023 at Hillcrest Memorial Park. Fond memories and expressions of sympathy may be shared at www.Sparkman-Hillcrest.com for the Wyll family.
See more See Less