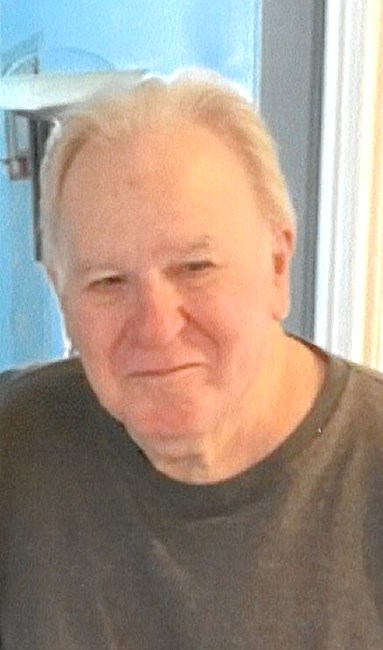 Stephen Jay Berk, 82, was born in Brooklyn, New York, on August 10, 1940, to Theodore and Gussie Berkowitz. He passed away on September 19, 2022. To Steve, there was nothing more important than family. He married Jackie on July 5, 1975, and together they created a beautiful life. There was nothing that brought him more joy than spending time with his wife, his son, Adam, his daughter, Amy, and grandson, Ethan. Steve attended college at Arizona State University. After college he served in the United States Marine Corps. In 1977, Steve and Jackie opened up a clothing store, “Jackie Stephens Unique Discount Boutique”. In 1980 he began his career at Byer California. He always treated his clients like family. Steve retired in 2009 and enjoyed traveling, cooking, relaxing by the pool, getting coffee with his friends and soaking up every moment with his kids and grandson. Steve is survived by his beloved wife, Jackie Berk; their children, Adam Berk and Amy Berk; and his grandson, Ethan Berk. Steve was preceded in death by his parents, Theodore and Gussie Berkowitz. Steve had an infectious personality. His hilarious stories, quick wit and constant sarcasm is what he was known for. If you didn’t know him well, you can easily see Steve’s personality shine through Adam, Amy and Ethan. A graveside service will be held at 1:30 PM, Thursday, September 22, 2022, at Hillcrest Memorial Park, 7405 W. Northwest Highway, Dallas, TX, 75225. In lieu of flowers, please consider making a donation in Steve Berk’s name to Temple Shalom – templeshalomdallas.org/donate or the Anti-Defamation League – adl.org Fond memories and expressions of sympathy may be shared at www.Sparkman-Hillcrest.com for the Berk family.
See more See Less

In Memory Of Stephen Jay Berk