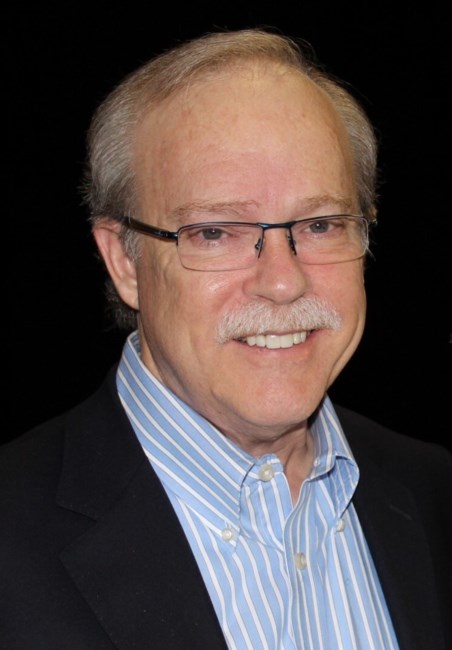 Terence Patrick Burke, age 64, passed away at his home in Dallas, Texas, on January 7, 2022. Terry was born on November 12, 1957, in Lincoln, Nebraska. In July 2021, Terry celebrated 30 years of marriage with his loving wife, Vicki Burke. Together they raised their daughter, and proudest achievement, Rachel Ellen Burke. Terry spent his childhood in Richardson, Texas, before moving to Tempe, Arizona, where he graduated from Marcos de Niza High School in 1976. He received his bachelor’s degree in Accounting from Arizona State University in 1980 and began his public accounting career at Arthur Andersen in Houston, Texas. During his 40-year career in Federal tax regulation, Terry developed and managed compliance practices at four separate companies. After working at both Ernst & Whinney and First Southwest Company, he joined Ernest & Young as a partner. In 2006, he founded Pinnacle Arbitrage Compliance LLC, one of the largest independent providers of arbitrage rebate compliance services in the country. Terry merged Pinnacle into Bank of New York Mellon, where he managed his team for a decade before retiring in 2020. In his retirement, he provided accounting services to a non-profit in Dallas. In addition to Vicki and Rachel, Terry is survived by his siblings Jane, John, Tom, Dan, Patty and Mike, as well as their families. So much more than a brother, he was a constant source of love, support and encouragement to both his and Vicki’s families. He has been welcomed into Heaven by his beloved parents, Bill and Shirley, and his eldest brother Bill. Terry loved baseball, cars, gadgets, backpacking and Jack Daniels, in no particular order. Most of all, though, Terry loved his family and his many friends. Memorial contributions may be made to the Simmons Cancer Center at UT Southwestern Medical Center, whose amazing medical staff helped Terry wage his courageous, twelve-year battle with a rare form of thyroid cancer. Donations can be made at https://engage.utsouthwestern.edu/donate-now (Designation: Simmons Cancer Center). Vicki and Rachel are thankful for everyone who brought Terry so much joy, fun and adventure in this life. A visitation for Terence will be held Thursday, January 13, 2022, from 6:00 PM to 7:00 PM, with the Rosary to follow, at Sparkman/Hillcrest Funeral Home, 7405 West Northwest Highway, Dallas, TX, 75225. A funeral mass will occur Friday, January 14, 2022, at 10:00 AM at St. Monica Catholic Church, 9933 Midway Road, Dallas, TX 75220. Funeral Mass will be live streamed on St. Monica’s Youtube page at https://www.youtube.com/c/StMonicaCatholicChurch. Fond memories and expressions of sympathy may be shared at www.Sparkman-Hillcrest.com for the Burke family.
See more See Less

In Memory Of Terence Patrick Burke