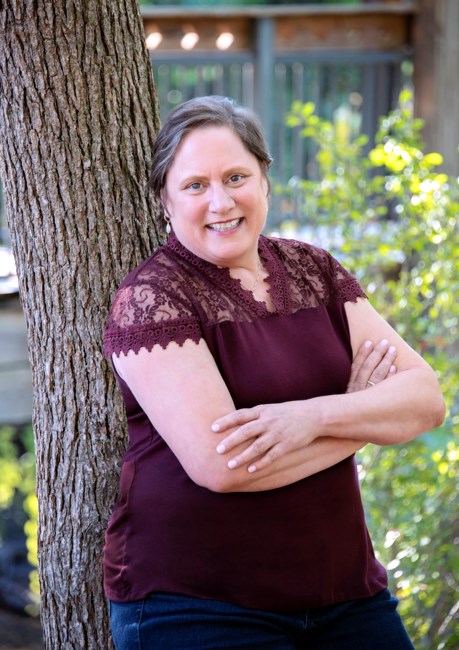 Tracey Garvey Dunham, 61, passed away October 24th from her battle with cancer. Tracey, born on October 18th, 1961, to Betsy Latimer Garvey and Dr. Ronald “Skip” Garvey, grew up in Dallas and attended St. Rita Elementary School, WT White High School (‘80) and studied Real Estate at Southern Methodist University (‘84) where she was a proud member of the Zeta Tau Alpha sorority. She was a devoted mother to her two children, Michael and Brandy. She loved being their mother more than anything, offering to volunteer in any capacity that might be needed. She coached multiple sports teams, served as popcorn chief, and volunteered alongside her children at places of service like the YMCA. In 2008 she was diagnosed with Breast Cancer. After periods of remission, the cancer returned in 2017 and 2020. She never let her illness impact her devotion to her family, positive spirit, or willingness to have a good time. She loved to experience life and travel the world. In her final year, her family was lucky enough to go on multiple trips with her that they will cherish forever. She is survived by her children Michael Dunham (Hayley) and Brandy Dunham Eben (Mitchell). She is also survived by her siblings Ron Garvey and Tim Garvey. She was preceded by her parents Betsy Latimer Garvey and Dr. Ronald Garvey and her sister Leslie Garvey Hansen. Funeral services will be held at Calvary Hill North Chapel, inside the Mausoleum, at 1:30 PM on Saturday, November 19th followed by a Celebration of Life, immediately after the inurnment, at the home of her brother Tim. In lieu of flowers, please consider donating to the Semones YMCA. Tracey volunteered and raised money for this YMCA Branch for over 15 years. You can donate at the following link: https://p2p.onecause.com/ymcadallas2023/tracey-dunham.
See more See Less

In Memory Of Tracey Garvey Dunham