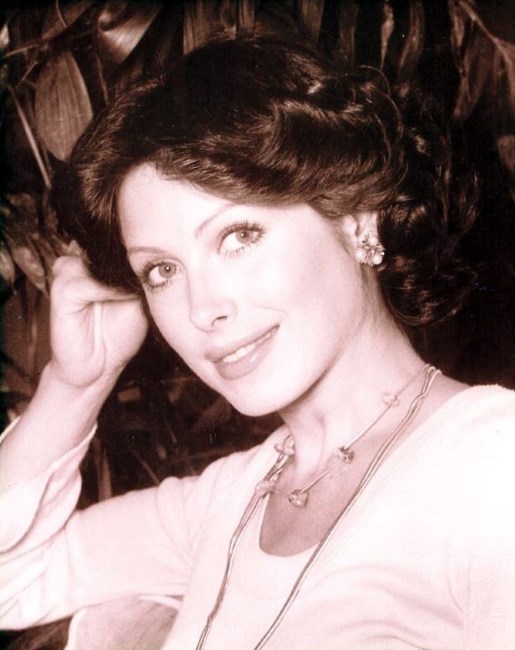 Virginia Ann Ford, age 78, passed away on April 15, 2022, in Littleton, NH from natural causes. Ann was born August 1, 1943, in Dallas, TX to Catherine McBride Ford and George Logan Ford. She was raised in University Park, TX. She attended the Hockaday School and Highland Park High School where she graduated in 1960. She later married Richard S. Bartholow, Sr. and had one child. After attending Southern Methodist University, she left SMU to focus on a career as a fashion model as well as a film and television actor. She was represented by the Kim Dawson Agency, in Dallas, and the Ford Modeling Agency, in New York City. She later lived in Los Angeles and was under contact for several years with Columbia Pictures. Some of Ann’s credits include “Funny Girl,” “Logan’s Run” and “I Dream of Jeanie.” Her second career was in the cosmetics and skin care industry. She eventually launched her pioneering line of botanical skin care products, in 1980, from a laboratory partnership out of Lugano, Switzerland. In her spare time, she enjoyed horseback riding, tennis, traveling, house and garden tours, cooking classes, fashion, art and interior decorating. Ann was avid supporter of animal rights and always enjoyed her dogs and cats. In her later years she moved to New Hampshire to be closer to her family where they were living at that time. While living in NH she met her dear and devoted companion, Bill, who was always at her side. Her family and friends will always remember Ann as a beautiful woman and free spirit. Ms. Ford is survived by her son, Stephen Bartholow, and daughter-in-law, Lydia Gray Bartholow of Bluffton, SC and two grandchildren, Katie Bartholow, of New York City, and Nick Bartholow, of Boynton Beach, Florida. She is also survived by her two sisters, Lee Pierce, and Jane Woods, both of Dallas, TX and William Partington of Littleton NH. In lieu of flowers, please send a donation in her memory to the SPCA of Texas. A celebration of life for Virginia will be held Wednesday, May 18, 2022 at 10:30 AM at Grove Hill Funeral Home in the Maple Venue, 3920 Samuell Blvd, Dallas, Texas 75228 Fond memories and expressions of sympathy may be shared at www.Grove-Hill.com for the Ford family.
See more See Less

In Memory Of Virginia Ann Ford