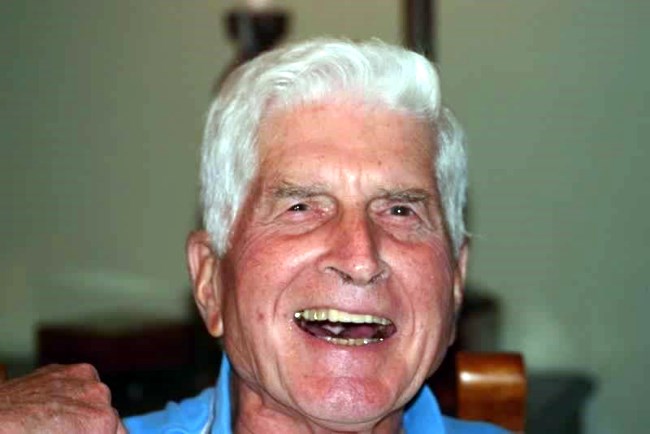 On June 4, 1924, Ed and Louise Maher welcomed their fourth child, Wm. Henry Maher. Henry was a fifth generation Texan whose great-great-grandfather, Charles S.Taylor, was a signor of the Texas Declaration of Independence. Henry attended school at the downtown Dallas cathedral before switching over to attend schools in the Park Cities. At Highland Park High School, he played football and earned the nickname “Handy Hank.” Upon graduation from HPHS in 1942, Henry joined his older brothers at Texas A&M College. His stay in College Station was cut short when he was called up to prepare to go fight in World War II. He was training for a short while in Ohio and, while there, he continued his education by taking classes at Ohio State University. He served in the European Theater in France and Germany. Upon his return to Dallas, he “was ready for some co-education” and completed his degree at Southern Methodist University. He often stated that the odds were in favor of at least one of his teams winning a game on any given weekend. He worked for a while as a buyer for Titche-Goettinger before deciding that wasn’t really what he was meant to do. He joined Majors & Majors Realtors, later becoming a partner in the business and working there well into his nineties. He met the love of his life, Mary Alice Vance, at a young people’s group at Christ the King parish. They were married in 1955 and enjoyed 43 years of marriage before she was called home. They were active parishioners at St. Monica and, later, St. Rita Catholic Churches in Dallas. They moved to St. Rita in 1964, the year the parish school opened, and Henry was involved on the finance committee and men’s club from the start. Shortly after the birth of his eldest daughter, she picked up on her mother’s endearment of “Honey” and the name stuck. He was thereafter known as Honey to all who met him. A devout Catholic, Henry prayed the rosary daily and often attended daily Mass. An early member of the Serra Club, he worked toward furthering religious vocations, especially to the priesthood. Kind and cheerful, all who met him were touched by his joyful spirit. He loved attending the activities of his grandchildren and great-grandchild and was always the star of gatherings of friends and family. He found great joy in all he did, especially attending Dallas Cowboys games with his daughters, his daily walks to the YMCA, telling jokes, and (especially!) singing and dancing. To say he will be missed is a gross understatement. He is preceded in death by his parents, Ed and Louise Maher, his siblings, John Hughes, Ed Jr,, Mary Louise, and Rosine, and his beloved wife, Mary Alice. He is survived by his daughters, Kathleen Beach (Steve), Marianne Percy (John), and Eileen Weber (David); by his grandchildren: Michelle Bueno (Jesse), Jack Percy, Bailey Beach, Connor Beach, Julianne Percy, Tom Weber, Lilianne Weber, Henry Percy, and Kat Weber; by his great-granddaughter, Gracie Bueno; and by many nieces and nephews. The family would like to thank the devoted caregivers who so lovingly tended to Honey. A recitation of the rosary will be held at St. Rita Catholic Community at 7:00 pm on Thursday, Oct. 21 and a funeral Mass will be celebrated at 11 am on Friday, Oct. 22 at St. Rita, followed by burial at 2 pm at Calvary Hill Cemetery. In lieu of flowers, please donate to the St. Rita Endowment Fund; a Catholic school; any other charity of your choice.
See more See Less

In Memory Of William Henry Maher