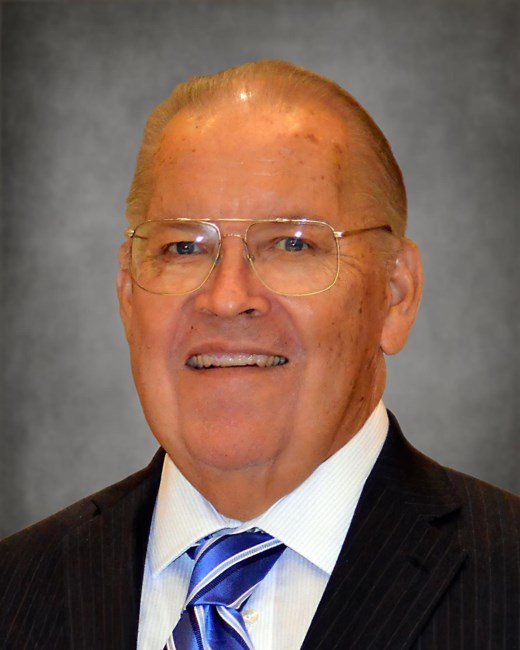 Deacon William John Schuster, 80, passed away on January 1, 2021. He was preceded in death by his wife, Cecilia Louise Schuster. He was born in Chicago, IL on October 18, 1940 to William Joseph and Frances Schuster. He graduated from Jesuit High School in Dallas and received a Bachelor’s of Arts in Music Education and a Master’s in Music from the University of Notre Dame. Teaching was his gift, and education was central to his life. From 1963-1978, he taught music and theology at Jesuit College Preparatory School in Dallas, TX. He founded the community service program, which became an integral part of the formation of each student as a “Man for Others”. Jesuit recognized him as the first Distinguished Alumnus in 1975. He modeled a life of service. Deacon Bill was ordained a Permanent Deacon in the Diocese of Dallas on June 29, 1974. He served the community at St. Rita Catholic Church as Director of Religious Education and as Assistant to the Pastor from 1978 until his retirement in 2015. His life was enriched by his work with the RCIA and Young Singles. He directed over 100 retreats and workshops and founded the Spiritual Renewal Center of East Texas. He loved to cook and feed large gatherings. He built model railroads and had a passion for trains. He enjoyed jazz music and would play piano and saxophone for family and friends. He taught us to love. He was married on October 2, 1965 (for 50 years!) to the greatest love of his life, Celia. He will be lovingly remembered by his children Lisa Nowak and husband Paul, William (Doc) Schuster and wife Maud Lavieille, Tina Small and husband Glenn, David Schuster and wife Jessica, Diane Schuster and eight grandchildren. Services will be held Saturday, January 9th, at St. Rita Catholic Church 12521 Inwood Rd, Dallas, TX 75244. Visitation will be at 10:15 a.m. Funeral Mass will be at 11:00 a.m. Interment will follow in Calvary Hill Cemetery. In observance of health concerns, the service will also be live-streamed and recorded. In lieu of flowers, the family requests memorial donations be directed to the Jesuit Memorial Scholarship Fund at Jesuit College Preparatory School of Dallas, 12345 Inwood Road, Dallas, TX 75244 or www.jesuitdallas.org
See more See Less

In Memory Of William John Schuster