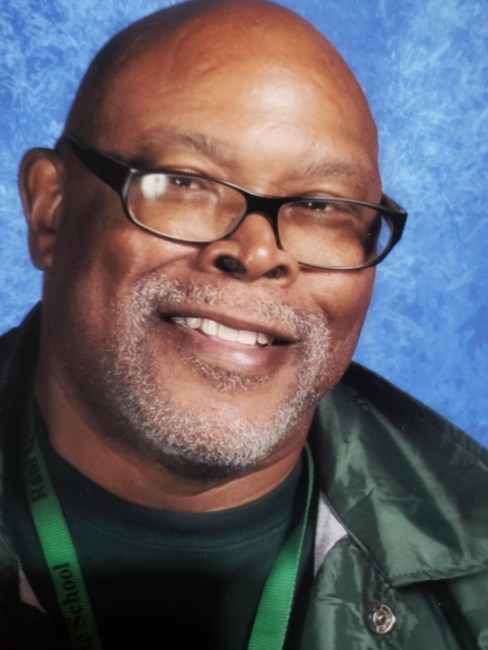 Mr. Winston Henry Lawrence was born May 13, 1947, to the parents of the late Julia and Jasper Lawrence in Dallas, Texas. At an early age, Winston was baptized at Oak Hill Baptist Church. Winston received his formal education in Dallas Independent School District. He went on to pursue higher education at El Centro Jr College, East Texas State University of Texas at Dallas. In 1964, Winston met and subsequently married Ida Graham, his high school sweetheart. In July 1968, Winston met enlisted in the U.S. Army serving two tours in the Vietnam war. In 2001, Winston retired from the Dallas County Juvenile Department where he was affectionately referred to as "Chief" during his 27-year stint. He then went on the work for and retire from the Dallas Independent School District. Winston enjoyed traveling, entertaining and dominoes. He loved talking about history and sports (especially HIS Dallas Cowboys). In June 2007, Winston joined New Light Bible Fellowship Church under the leadership of Bishop Dr. Eric Tate Martin. He was one of its deacons and remained a faithful member until his demise. Winston was preceded in death by his parents, brother, Steven P. Lawrence and granddaughter, Candicia. On January 16, 2022, Winston passed away at VA Medical Center, Dallas. He leaves to cherish his memories, wife, Ida; daughter, Eulonda of Dallas, Tx; sister, Ruby (Kinneth) Whitlow of Wichita Falls, Tx; brother, Michael P. Lawrence, Lawton, OK, three granddaughter, LaKeishia Graham, J'Neece (Kendrick) Thomas, Jacqui Rhodes all of Dallas, TX, 10 great grandchildren, and great-great granddaughter, as well as a host of nieces, nephews, and other relatives. Visitation Friday January 28, 2022 4:00 pm - 8:00 pm and Funeral Service Saturday January 29, 2022 2:00 pm both at Laurel Land Funeral Home Dallas
See more See Less

In Memory Of Winston Henry Lawrence