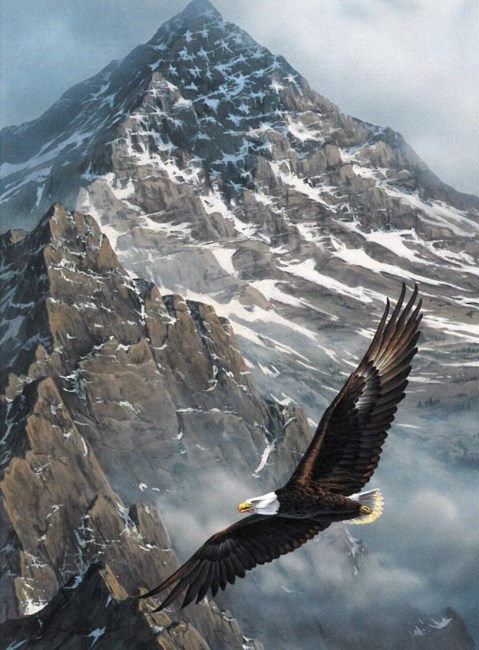 Raymond D. Dorman, of Bethel, CT, died peacefully on June 25, 2017 with daughters and his most special caretaker, Stephen, at his side. Ray was born November 14, 1922 in Franklin Square, NY, the son of Rudolph and Katherine (Hood) Dorman. After graduation from Sewanhaka High School in 1940, where his greatest interest was music, Ray worked at Grumman Aircraft, but was drafted into the U.S. Army in 1942. As he enjoyed telling his family during the later part of his life, new enlistees were always told by more seasoned Army servicemen, “Don’t volunteer for anything.” But when his barracks was asked, “Anyone want to volunteer for the Army air cadets?” Ray raised his hand. He always said it was the smartest thing he ever did. That decision began a remarkable aviation career that included 30 missions over Germany during World War II, the Distinguished Flying Cross for a minimum of 25 missions under enemy fire, and, after assignment to Edmonton, Alberta, meeting and marrying the love of his life, Suzanne (Blais) Dorman. After his military discharge, Ray began a career in commercial aviation as a captain with Seaboard World Airlines, Flying Tigers and Fed Ex. He flew multiple different aircraft over the years. He ended his career as a 747 pilot and retired only because federal regulation mandated it at age 60. Ray and Suzanne settled in Bethel in 1953 where they became parishioners of St. Mary’s Church and reared their family of six children on “the Hill." After so much international travel for work, Ray truly relished his time with his wife and family. Ray maintained his interest in music and was the acknowledged family chef. Family gatherings were always joyful. Ray could fix anything and made certain his children could change the oil, fix a flat, and replace spark plugs before they could drive. After retirement, Ray continued his love of music and played trumpet in various area bands. In addition to his wife, Suzanne, Ray was predeceased by his son, Ronald. He is survived by his daughter-in-law Kathryn, daughters, Nicole (Craig), Michelle (Steve), Lauraine (Anthony), Suzette (Carl), Camille (Alan). He treasured his grandchildren, Jeffrey, David, Danielle, Colette, Daniel, Kelsey, Luke, Michael, Christopher, Joseph, Emily, Matthew, Sonja and great grandchildren, Ella, Emilia, Grace, Landon and Layla. Calling hours will be at Green Funeral Home, 57 Main Street, Danbury on Thursday, June 29, from 6:00-8:00 p.m. A Mass of Christian Burial will be celebrated at St. Mary’s Church in Bethel at 10:00 a.m. on Friday. After interment, all are invited to a gathering at St. Mary Church parish hall.
See more See Less

In Memory Of Raymond D. Dorman