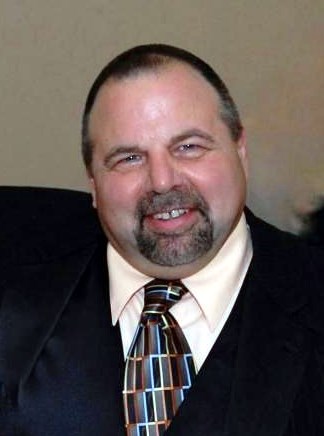 Robert William Hood SR (Bob) (66), of New Milford CT, passed away on September 18th, 2022 at his home. Robert was born July 24th 1956 in Danbury, CT to William and Elizabeth (Betty). Bob grew up in New Fairfield, CT where he attended elementary and middle school. He graduated from Danbury High School in 1975. Bob worked many years in the construction industry in both Connecticut and Florida. In addition to the construction industry he worked for several years in the landscape industry. Before retiring this spring, Bob had spent the past thirty years employed by Stop and Shop Supermarket Company where he was a member of local Union UFCW 919. He enjoyed cooking and was a lifelong fan of the Pittsburg Steelers and New York Rangers. Bob is preceded in death by his father William, and is survived by his mother Betty. He leaves behind three sons: Robert (Maysa) of Danbury; Nicholas of Arizona; Dylan of Danbury; and a grandson, Rylan of Danbury. He is also survived by his two brothers: Steven of Danbury and David of New Fairfield; and his sister Christine Aldridge of Danbury as well as several nieces and nephews. Robert a loving father, son, uncle and grandfather will be missed by many and will remain in the hearts of all. A Graveside Funeral service will be held at Mountain View Cemetery in New Fairfield, CT on Saturday, September 24, 2022 at 11:00am. Arrangements are by Green Funeral Home
See more See Less