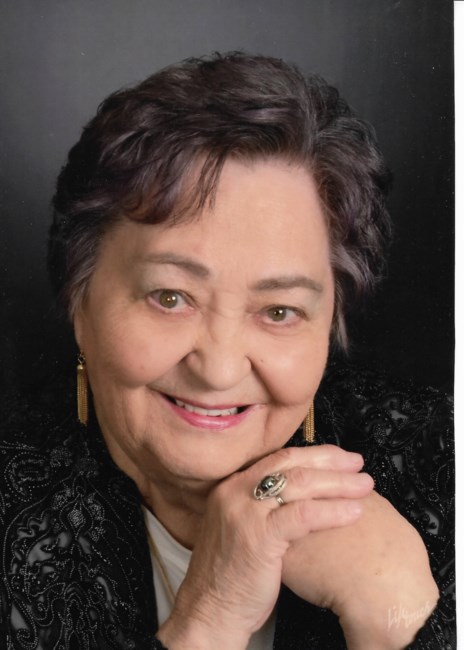 Elizabeth Helen Beck (Weninger) of Davenport, Iowa, age 85, passed away peacefully in her sleep on the morning of July 30, 2022. She was born on the family homestead farm in Brownsville, Wisconsin, Dodge County, the eighth child of Jacob Peter Weninger and Lucy (Oechsner) Weninger. She will be buried in a private ceremony. Elizabeth was a member of St. John Vianney’s Catholic Church in Bettendorf, Iowa. She was long time former member of St Mary’s Catholic Church in Lomira, Wisconsin where she was Baptized, received her First Holy Communion, and was Confirmed. After her two sons were raised, she continued her education passing her State Board Examination in Wisconsin Real Estate Law and obtaining her Real Estate Brokers license. She worked in real estate until her retirement. In her younger years she assisted new mothers in the neighborhood with their new babies for several weeks and continued to provide childcare support for several families. She assisted her elderly parents, including transportation to and from medical appointments, weddings, birthdays, and funerals. After she moved to Bettendorf, she continued her volunteer work by providing for elderly transport. Elizabeth had many hobbies and side interests including piano, antiquing, gardening, canning, writing short stories of her childhood memories, and quilting. She loved all types of projects and always seemed to have one in progress. One of her favorite activities was playing cards and she played a sharp game of Canasta and Sheepshead. A life long Green Bay Packer fan, she had her Packers Stock Certificate framed and on the wall in her apartment. Elizabeth is survived by two sons. Wally Beck and his wife Dawn, of Davenport, Iowa, and their children, Ayrisen, John, and Jeff. Robert Beck and his wife Rosie, of Spring, Texas, and their children John and Michael. She is also survived by her sister Lucille Nowakoski, of Menomonee Falls, Wisconsin and her brother George and his wife Mary Ann of Thorp, Wisconsin. She was preceded in death by her parents and brothers Kenneth, Robert, Cornelius, Rodger, Michael, and sisters Mary Weninger, Caroline Emmer, Margaret Feucht, Imelda Ritger, and sister-in-law Eva Weninger, brothers in law Jerome Emmer, LeRoy Ritger, and Robert Nowakoski.
See more See Less

In Memory Of Elizabeth Helen Beck