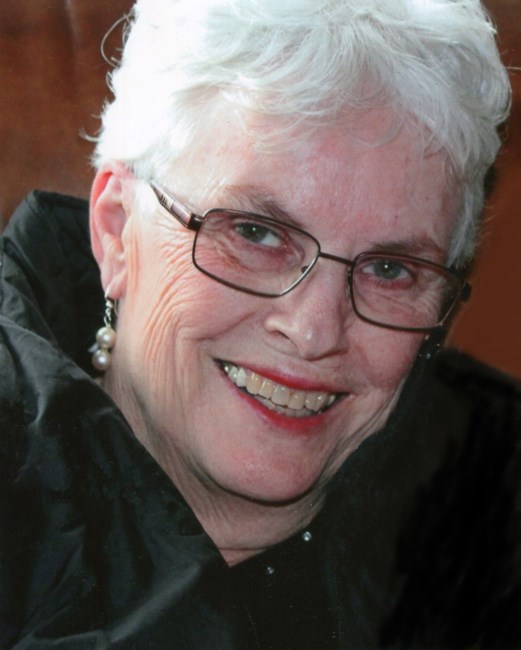 Esther M. Halstead, 82, of Davenport, IA, died peacefully at home on January 14, 2023. She was a gentle, artistic, loving woman whose soft voice and calm nature never failed to show others how to slow down and enjoy the wonders around them. Esther was a lifelong Iowa resident who spent brief periods in Minnesota and Montana, but resided most of the time in Des Moines and Davenport. She was married to Robert “Bob” Karnes Jr. in 1957 and raised three children with him until his death in 1984. She later married Robert “Terry” Halstead and was with him until her death 37 years later. While raising her children, Esther worked in a photography studio and a doctor’s office. Throughout her life, she was an active church member, most recently at First Christian Church in Davenport. She never failed to volunteer for various church ministries. She also was an avid reader, a nature lover, and enjoyed drawing, quilting, gardening, cooking, and spending time with her extended family. Esther’s survivors include her husband Terry; her children Randy (Tricia) Karnes, Steve (Lisa) Karnes, and Missy (Greg) Gowey; and her stepchildren Brad (Rochelle) Halstead, Kent (Shelley) Halstead, Susan (Scott) Shaner, and Shelley Halstead. She also leaves behind 14 grandchildren, 15 great-grandchildren, sisters Nancy Baker, June Johnston, and Susan Utsler; brother Mark (Kathy) Reynolds; and many nieces and nephews. She was preceded in death by her parents, Harry and Hattie Reynolds, as well as her first husband, her sister Mary Brown, and her brothers Bud Reynolds and David Reynolds. A memorial service will be held Saturday, Jan. 21, 2023 at 11am at Faith United Church of Christ, 1630 W. 38th St., Davenport, with visitation beginning at 10am. The family requests memorials in Esther’s name to the Christian Conference Center in Newton, IA.
See more See Less

In Memory Of Esther Marie Halstead