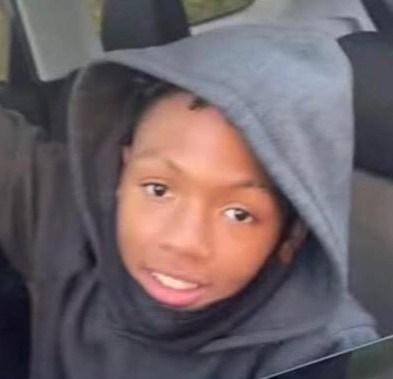 Jamon “Snoop” D. Winfrey, 14, of Davenport passed away on February 25, 2021. A private funeral service will be held. Online condolences may be expressed at www.weertsfh.com. Jamon was born on January 23, 2007 to Jamon Winfrey and Brandy Coleman. Jamon was a very loving and outgoing person and was full of life. Jamon can best be described as speaking his truth and saying whatever was on his mind. In his spare time he enjoyed video games and hanging out with his friends. Survivors include his mother, Brandy and father Jamon; stepfather, Travis Coleman; siblings, Tramika Johnson, Latura McCoy, and a host of other siblings; aunt, Kayla Johnson, nieces and nephews, Thomas, Thomias, Kylie, Terrance, Khamiah and 1 grandmother, Jenny Winfrey. He was preceded in death by his grandmother, Alberta Leech; great grandmother, Augusta Lacy; great grandfather, Robert Johnson and Uncle Jonathan Johnson
See more See Less

In Memory Of Jamon Deshawn Winfrey