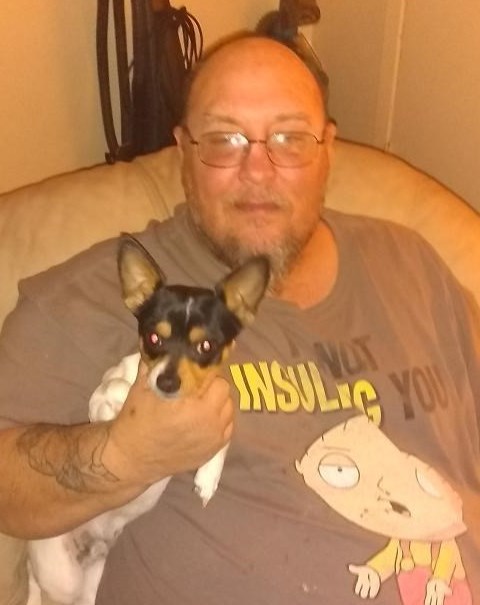 Jason Andrew Lane, 42, of Davenport, passed away Wednesday, January 12, 2022 at Genesis East Medical Center. Per his request, cremation rites will be accorded. A celebration of his life will be held at a later date. Online condolences may be left at www.rungemortuary.com. Jason was born on March 19, 1979 in Davenport. He was the son of Steven Lane and the late Ronda (Zier) Weipert. He most recently had worked for Grass Groomers. He loved playing cards, especially Skip-Bo and euchre and was an avid Chicago Bears fan. His greatest love though, was his family. Those left to cherish his memory include his father and stepmother, Steven (Ann) Lane, stepfather, Gary Weipert, fiancé, Erika Reyes and her children, Jackson and Jazzmin, siblings: Jeremy (Misty) Lane and Brian Lane all of Davenport , grandmother, Yvonne Zier, Davenport, nephews, Steven (Courtney) Lane, Jacob (Bree) Lane and Kyzer Lane and several great nieces, nephews, cousins and extended family members. His mother and grandparents, Floyd (Angela) Lane and Jerry Zier preceded him in death.
See more See Less

In Memory Of Jason A Lane