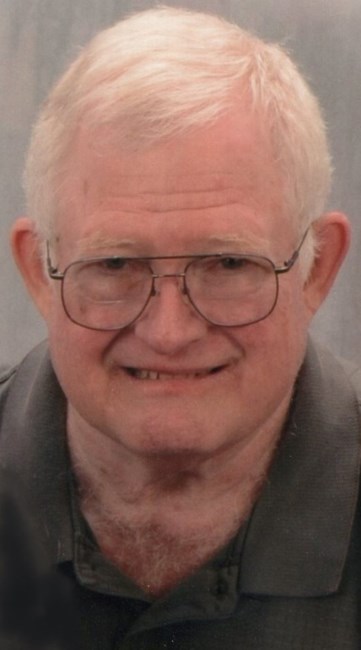 John R. McNamara, 74, of Bettendorf, passed away Friday, June 17, 2022 at Genesis East Medical Center. Funeral Services will be held at 12:00 p.m. on Tuesday, June 28, 2022 at Weerts Funeral Home. Visitation will be held from 11:00 until time of service. Burial will follow at the Rock Island National Cemetery. Online condolences may be expressed at www.weertsfh.com John was born on February 3, 1948 in Huntington, West Virginia to John O. and Corinne (Hinchman) McNamara. He attended Marshall University, West Virginia and graduated from Brigham Young University. John proudly served in the United States Army for 10 years. He served in areas overseas including Germany, the Netherlands and areas in the U.S. After his military service, John worked at AT&T for 15 years as a customer service representative. John also worked as a dispatcher for Reynolds Ford for 2 years. He was united in marriage to Donna Nichols on March 25, 1974 in Salt Lake City, UT. He served as missionary in the Western States Mission for the Church of Jesus Christ of Latter-day Saints from 1969 to 1971. John was a member of “Chordbusters” barbershop singing group since 2005 and served as treasurer since 2007. He is survived by his loving wife Donna; son, Alan (Stacy) McNamara; daughter, Marcia (Chrisy Williams) McNamara; three granddaughters, Maggie, Alexis and Zoey McNamara and three grandsons. John was preceded in death by his parents, son, David McNamara, and great-grandson, Jacen McNamara.
See more See Less

In Memory Of John Robert McNamara