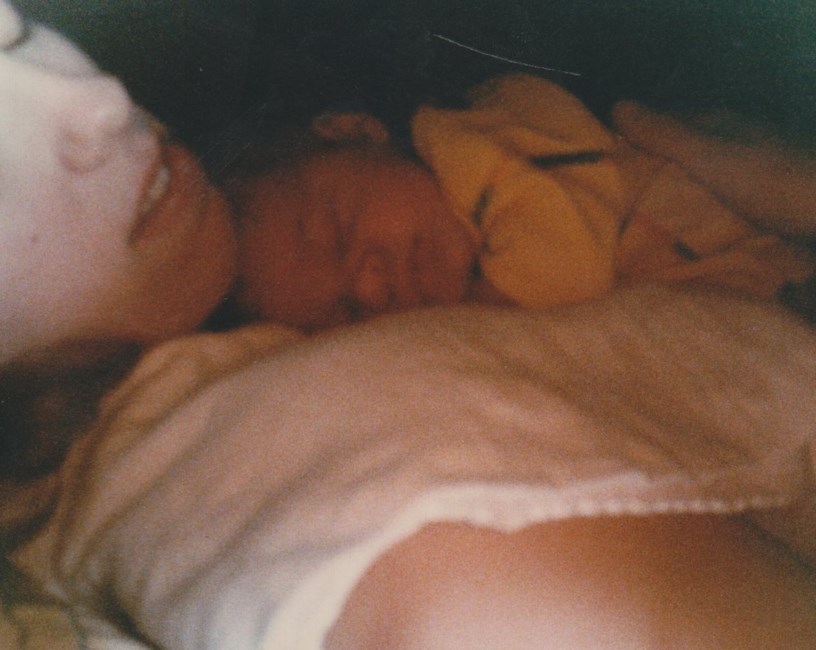 Justin M. Welch, 24, of Davenport, passed away March 21, 2011. Services to celebrate Justin’s life will be held at 2:30 PM on Saturday, March 26, 2011 in the Runge Mortuary Chapel. Visitation will be from 4-8 PM Friday, March 25, 2011 at the mortuary. Memorials can be made in Justin’s name to Justin Welch Young Musicians Fund. Online condolences may be made at www.rungemortuary.com. Justin was born July 16, 1986 in Davenport, IA, the son of Shawn Welch and Michele Byars. Justin was an Appliance Technician for American Electronic Appliance and Furniture Store in Davenport, IA. Justin’s favorite passion was music. He loved playing his bass guitar and was a past member of the band, Corporate Rock. Justin and his father, Shawn, were currently members of the band “Scott Millage and the Devil’s Candy”. Justin loved spending time with his fiancée, Amanda; relatives; and friends. He enjoyed being with his sister, Alyssa; and brother, Nolan; playing tag football, soccer, video games, watching movies, and going on bicycle rides on the bike trail. Justin and Amanda had several pets. He also took to the love of aquariums with his Grandfather, Rod. They had several fresh water aquariums. Justin spent weekends dining with Grandmother, Judy, and Grandmother, Gloria. He loved being at his Grandfather Rod’s cabin on the river and his mother, Michelle’s cabin at the lake. Justin and his father, Shawn, loved spending many Sunday afternoons together watching their favorite team, the Buffalo Bills. Those left to honor Justin’s life include father, Shawn Welch; step mother Lisa Welch, Wilton, IA; mother, Michelle Byars-Peterson, Davenport, IA; sister, Alyssa Peterson, Davenport, IA; brother, Nolan Peterson, Davenport, IA; sister, Katrisha Freeman, Springfield, MO; fiancée, Amanda Apostolopoulos; great grandparents, Vernon and Esther Jergenson, Starbuck, MN; grandparents, Rod Byars and Judy Jones, Davenport, IA; grandparents, Chuck and Gloria Blackenaby, Moline, IL; grandmother, Judy Welch, Bettendorf, IA; grandfather, Patrick Welch, Houston, TX; and several loving great aunts; great uncles; aunts; uncles; cousins and friends.
See more See Less

In Memory Of Justin Michael Welch