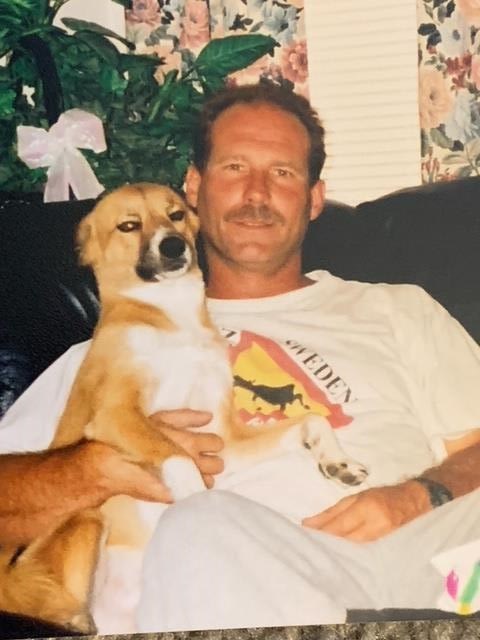 Stanley B. Gunnerson, 60, of Davenport, passed away unexpectedly at Genesis East Medical Center. Cremation rites have been accorded. A family led memorial service will be held at a later date. Stanley was born on January 5, 1962 in Moline to Arthur and Mary (Newton) Gunnerson. He owned and operated Stan’s Home Improvement. He was a talented carpenter, there was nothing he could not build or remodel. Stanley was an animal lover. He adored his beloved cat Mary; which he found out later, Mary was actually a male, but the name was permanent. Daisy, his dog, was his faithful companion, they were inseparable. Stanley will be remembered for his loving and compassionate nature and sense of humor. He loved putting up a spectacular display at Christmas time with lights and “Happy Birthday Jesus” signs. He had a special relationship with his nephew, Keavon Jones, whom he helped raise, along with his step daughter Lindsey Nicole. Those left to honor his memory include his brother, John Gunnerson; sister, Teresa Inskeep; niece, Jennifer Inskeep and nephew, Ryan Inskeep. He was preceded in death by his parents. “When there are no words….know the silences are carrying the thoughts and prayers of all who loved you.” (Dawn Dais)
See more See Less

In Memory Of Stanley Gunnerson