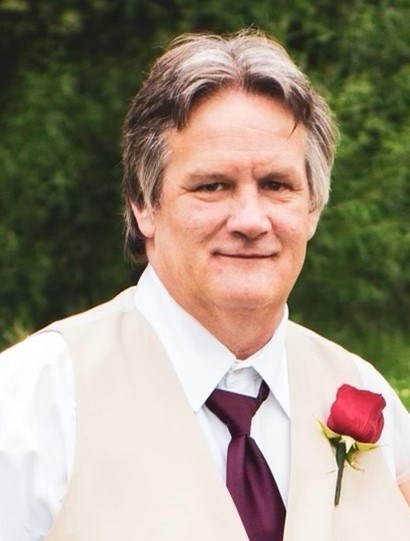 Theodore "Ted" Brookhart, 54, of Buffalo, Iowa; passed away unexpectedly on Friday, July 29, 2022. A funeral service to honor his memory will be held on Tuesday, August 9, 2022 at 11am at Weerts Funeral Home. Visitation will be on Monday, August 8, 2022 from 5-8pm at Weerts Funeral Home. Burial will be at Rosehill Cemetery following the service. Memorials in Ted's name may be made to the family. Ted was born on December 21, 1967 to Elmer "Butch" Brookhart and Gloria Griffin in Phoenix, Arizona. Following his graduation from Davenport West High School, Ted joined the Army National Guard and served for four years. He met the love of his life, Brenda "Duh" in December of 1994, they were married on March 9, 1996. Ted started truck driving with Standard Forwarding in March of 1997. Family was very important to Ted and he enjoyed spending time with his children and his grandchildren, especially his grandson Brayson, that he named and shared a very special bond with. He enjoyed spending time outside working on his yard and his new found hobby and love, grilling and smoking meats. Ted enjoyed spending time with his Beach Pub family as well. He was, on occasion, known to go to the casino to relax; but he was mostly known for playing pool, darts, bowling, fishing, and listening to music. At night he would like to sit down and enjoy watching cooking shows such as BBQ Pitmaster, comedies, and Wicked Tuna. Those left to honor his memory are his wife of 26 years Brenda "Duh"; children Scottie, Greg (Julie), Justin, Allaina (Josh), grandchildren Kylee Quillin, Faithlynne Brookhart, Liam Brookhart, Brayson Wardrip, and Addison Brookhart; his parents Butch and Brenda; brother Randy Steele; many nieces, nephews, cousins, aunts, and uncles; along with many friends and co-workers. He was preceded in death by his mother Gloria; sisters: Sheri Steele and Joyce Steele; brothers Mike Brookhart, Brad Brookhart, and Brian Brookhart; paternal grandparents Cleo and Elsie Brookhart and maternal grandparents Arthur and Beulah Griffin.
See more See Less

In Memory Of Theodore "Ted" Brookhart