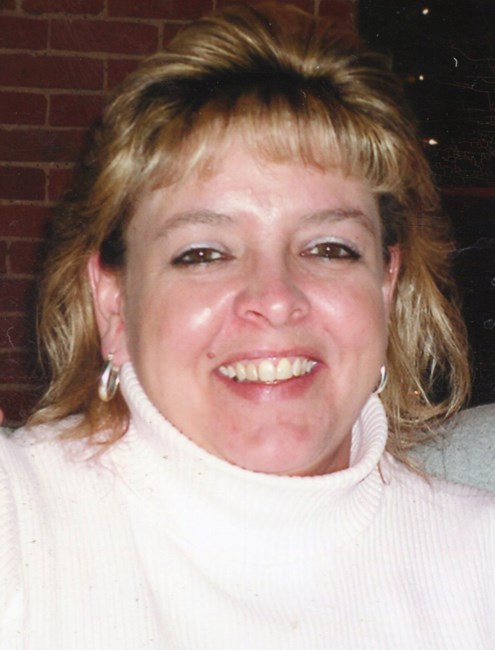 Theresa L. “Terry” Czarnetzki, 51, of Wilton, Iowa, passed away on July 27, 2022, at home, surrounded by her loving family after a courageous two-year battle with cancer. Funeral service to honor Terry’s memory will be held on Monday, August 1, 2022 at 2pm at Weerts Funeral Home. Visitation will be before the service starting at 11am. Burial following the service at Durant Cemetery. Memorials in Terry’s name may be made to the family. Terry was born on February 3, 1971, in Iowa City, Iowa to Larry Smith and Eileen Marxen. She spent a prosperous 33-year career working at Genesis Medical Center, starting in the food service department, moved to switchboard operator and later secretary of security. Alongside a successful career, Terry married the love of her life, Jon, on April 16, 1994, and soon after welcomed and raised two beautiful children. Full of life, with an amazing contagious laugh, Terry loved her friends and family fiercely. She regarded her children as two of her greatest accomplishments, and treasured them dearly. Known for her heart of gold, Terry was a loving and dedicated friend, mother, and family member, and will be dearly missed by all who knew her. Terry is survived by her husband, Jon Czarnetzki; her children, Bryce and Shelby Czarnetzki; her father, Larry Smith; her mother, Eileen Marxen; her mother-in-law, Kathleen Czarnetzki; her sisters, Pam Howard and Betty Marxen; her brother, Jimmy (Kelly) Carson; her brother-in-law, Craig Czarnetzki; her sister-in-law, Cari (Mike) Brasmer; and several nieces and nephews. She was preceded in death by her father-in-law, Jon Czarnetzki, step-father Dennis Marxen, and both maternal and paternal grandparents.
See more See Less