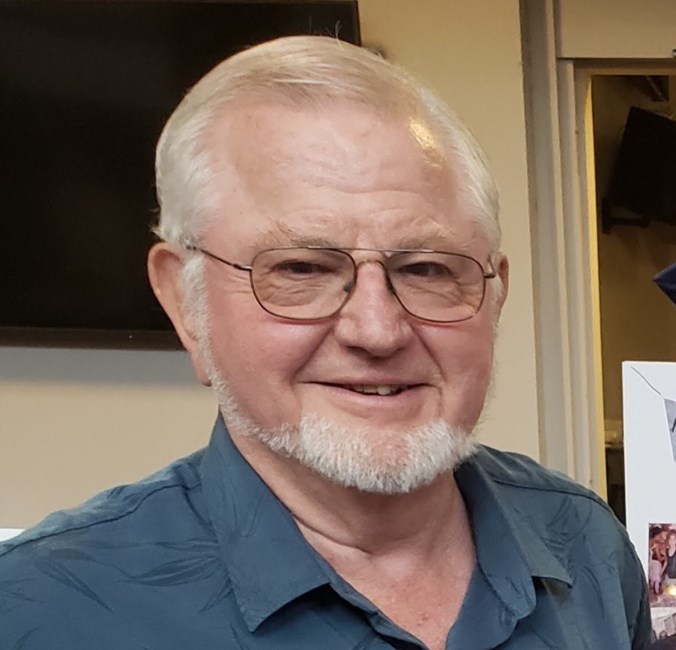 Dennis John Fiess of Reardan passed away on February 12, 2020 after a brief illness. He was born in Wilbur, on October 31, 1942, to Charley and Evelyn Fiess. He lived his whole life on the same farm his parents bought when he was 6 months old. He graduated from Reardan High School in 1960 and WSU in 1964 with a degree in animal science. He earned a Masters in Organizational Leadership from Gonzaga University in 1989. Dennis wore many hats throughout the years. He was a grain farmer, a cattleman, and a hog farmer. He managed the Spokane Area Chamber of Commerce Ag Bureau for 14 years and ended his career at the WSU Ag Extension office. His proudest moments however, were the things he did for others. He was a 4-H leader, a Chairman of the Reardan – Edwall School Board and a Chairman of Emmanuel Lutheran Church. He organized volunteers from all over the district to build Joe B. Johnson Field which is still serving students 40 years later. His custom wood and metal work can be found in the Lutheran church and the homes of friends. Dennis was predeceased by his daughter Deborah Lynn Turner, his parents and brother, Norm. He is survived by his wife of 57 years, Carey, and sons Douglas (Alicia) of Kent, Washington and Dale of San Francisco, California as well as his three grandchildren – Morgan (Zach) Martin, Luke Fiess and Emma Fiess. Dennis loved his family and friends, his workshop, Gonzaga basketball and watching Professional Bull Riding. A memorial service will be held Saturday February 29 at 11 a.m. at Emmanuel Lutheran Church – Laurel and Cottonwood (P.O. Box 207) Reardan, Washington 99029. In lieu of flowers donations may be made to Emmanuel Lutheran Church or the charity of your choice. Strate Funeral Home, Davenport, WA is caring for Fiess Family.
See more See Less

In Memory Of Dennis John Fiess