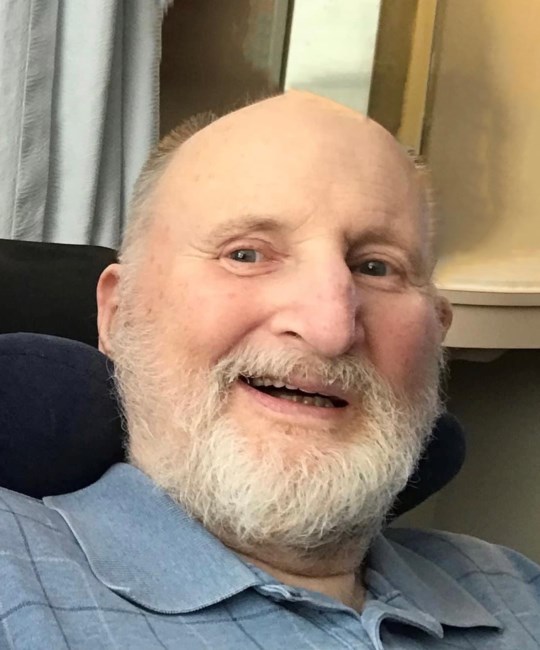 HEIN, Paul W. (Age 86) – Went to be with his Lord on January 23, 2023 at the Spokane Veterans Home, Spokane, WA. Paul was a long-time resident of Reardan, WA. He was born on July 3, 1936 on the family farm to Edward and Evelyn Hein. He attended school in Reardan and Walla Walla then attended college before going into the US Army in January of 1959. After his service in the Army, he married Bertie Nollmeyer on March 21, 1964 in Withrow, WA. Paul and Bertie tended the family farm for many years. Paul was a member of the Trinity Lutheran Church and served on the church board. Paul is survived by his wife Bertie, five children John (Janelle) Hein, Mark (Lori) Hein, Bryce (Melissa) Hein, Kristal (Nathan) Albrecht and Aimee (Chris) Jundt along with 15 grandchildren and 6 great grandchildren. He is preceded in death by one son Brad Hein and his brother Gerald (Jerry) Hein. Paul was a devoted husband, father, and grandfather who was married to the Love of his life for 59 years. He was a man of strong Faith and great principle who blessed us with his humor, wit and countless acts of love. A Celebration of Life will be held at the Trinity Lutheran Church March 18th at 4PM. Memorials may be made in Paul’s memory to the Spokane Veterans Home Betterment Fund, 222 E. 5th Ave, Spokane, WA 99202 or to the Trinity Lutheran Church, 4707 N. Wall St. Spokane, WA 99205. Fond memories and expressions of sympathy may be shared at www.strate-funeral.com for the Hein family. STRATE FUNERAL HOME, DAVENPORT, WA is caring for the Hein family..
See more See Less

In Memory Of Paul Warren Hein