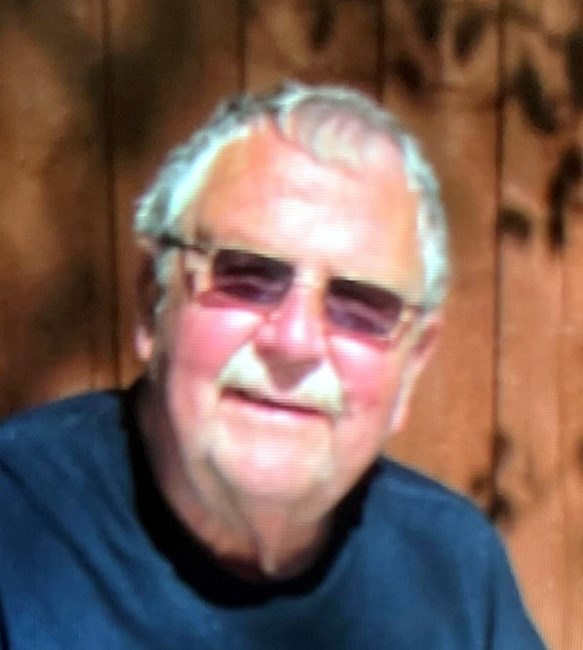 William “Bill” Dean Myers passed Thursday, September 15th at the age of 84. Born in Mondovi, Wisconsin, he developed a passion for the outdoors at an early age, in particular, fishing. He moved to California as a teen and remained there until June of 1973. Upon graduation from high school he entered the Navy where he served from 1955 to 1958. Shortly after serving he was set up for a blind date where he met the love of his life Lorette. The two were married in June of 1961 . He and his wife and daughters moved to Bellevue, Washington where they stayed many years. When Bill and Lorette retired they moved to Electric City, Washington to be closer to their favorite fishing holes. Together they shared many great times with family and friends fishing (he was an avid bass fisherman), hunting, celebrating holidays and milestones. When he wasn’t fishing he could often be found in his big vegetable garden or in the kitchen trying new recipes. Bill had a uniquely charming sense of humor and a heart of gold and will be thought of fondly by those who had the luck of knowing and loving him. He is preceded in death by his parents Everett and June Myers. Bill is survived by his loving wife Lorette, daughters Kim Davis (Steve) and Tamara Myers (Jada), 6 grandchildren, 5 great grandchildren, his sister Sue Myers and his brother Robert Myers. At his request there will not be a funeral. A gathering of family and close friends will be held at a later date. I pray that I may live to fish until my dying day And when it comes to my last cast I then most humbly pray When in the Lord’s great landing net and peacefully asleep That in His mercy, I be judged Big enough to keep~ In lieu of flowers, please consider a donation in Bill’s memory to the Grand Coulee Senior Center. Thank you. Strate Funeral Home is assisting Bill’s family. Memories and expressions of caring may be shared at http://www.stratefuneralhome.com.
See more See Less

In Memory Of William Dean Myers