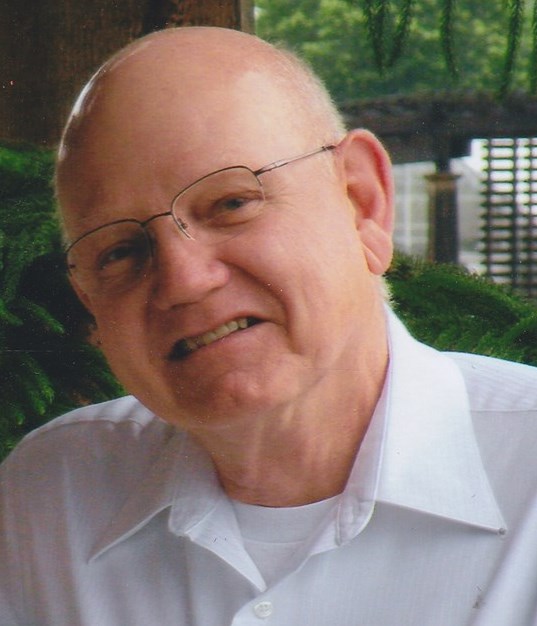 Andrew F. "Andy" Holzinger age 82 of Dayton, Ohio passed away Thursday, May 26, 2022. Andy was born and raised in Cincinnati, Ohio to the late Andrew and Margaret (Hamilton) Holzinger. He was a 1957 graduate of Hughes High School where he was a member of the United States Marine Corps Reserves. He continued his military career by joining the United States Air Force in 1959 in which he served as military police in California, Iceland, and Wright Patterson Air Force Base. He and his wife Frances were married July 4,1960 and were just shy of celebrating 62 years of marriage. After Andy retired from the United States Post office he continued working part-time with Roy Tailors and Galls selling postal uniforms. He raised monetary donations by organizing the 50's dances for MDA and also volunteered for their telethons. Andy was a member of Carson Lodge #598 F&AM in Cincinnati, Ohio, the Miamisburg Moose Lodge #1640 and American Legion Post #182 in Kettering. He enjoyed playing softball, bowling, dancing, and fishing, but what he loved the most was spending time with his family and his beloved dog Bear. He was known to be quite the jokester who loved telling stories. Andy never met a stranger, he was a kind soul who always spoke kindly of others, was genuinely interested in everyone he met, and never missed an opportunity to fulfill the needs of others. He is preceded in death by his parents and niece Tara Holzinger. Andy is survived by his wife Frances, their children: Ronald (Mary) Holzinger, Sherry (Adam Conty) Holzinger, and Michele (Jay) Fisher, grandchildren: Cora l(Brandon) Broadwater, Kera (Karl)Golombisky; Andrea "Andi" Smith, Kristen (Jared) Williams, Devon (fiance Keri) Fisher, great-grandchildren: Aaron and Dylan Broadwater; Jayce and Kaleb "Drew" Williams, brothers; Kenneth (Judy) Holzinger and (Ruth) Holzinger, a host of nieces, nephews, and many friends. In lieu of flowers and in honor of Andy and his granddaughter Andrea, contributions may be made to Shriners Hospital (www.shrinerschildrens.org). A visitation for Andy will be held Friday, June 3, 2022 from 5:00 PM to 6:30 PM at Tobias Funeral Home, 3970 Dayton Xenia Road, Beavercreek, Ohio, followed by a memorial service at 6:30 PM. Fond memories and expressions of sympathy may be shared at www.tobias-fh.com for the Holzinger family.
See more See Less

In Memory Of Andy F. Holzinger