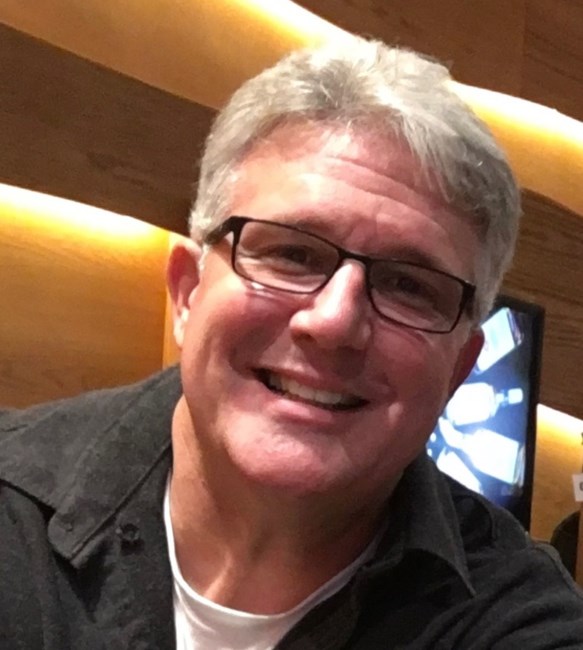 HITES, Darren E., passed away on Saturday, January 12, 2019. He was preceded in death by his father Arthur Hites. He is survived by his wife Margarita Hites, sons Jesse (Eliot) Hites and Jake Hites (wife) Gabrielle Hites, mother Rosalee Hites as well as brother Gary Hites, nieces Kali Hites and Sarah Hites. Many knew Darren for his positive attitude and excellent story telling. His genuine personality made him a friend to anyone who met him. He enjoyed finding vintage treasures and exploring new places with his lovely wife of 13 years. His pride in his boys was known to all. Darren’s selfless love of seeing others smile and doing well at whatever they do, made him a very special man. Funeral services will be held at 1 pm on Thursday, January 17, 2019 at the Tobias Funeral Home – Beavercreek Chapel, 3970 Dayton-Xenia Rd, at Grange Hall Rd. with interment to follow at Calvary Cemetery. The family will receive friends at the funeral home from 11 am until the time of services on Thursday. www.tobiasfuneralhome.com.
See more See Less

In Memory Of Darren E. Hites