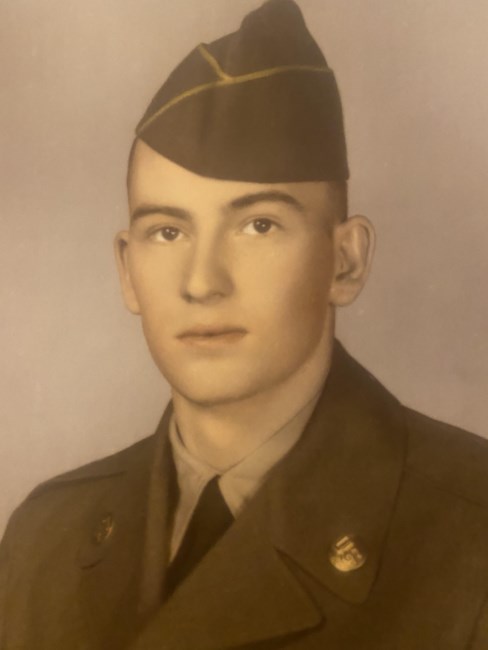 Donald Adams, the youngest of four children, born October 17, 1933 went to be with the Lord on May 2, 2022. Born in Ripley, Ohio to Martha and Mike Adams. Don mostly worked in tobacco fields before being drafted in the Army. After returning home he settled in Dayton with his first wife Connie and their two children Donnie and Dianna. Don worked in factories, sold insurance and later sold furniture at Elder Beermans where he met his second wife Mary. They celebrate 40 years together on the 29th of May. Donald is survived by his children; Donald(Tanya)Adams, Dianna(Jack)Woods, Richard(Aimee)Brewer, Chris(Janet)Brewer, ten grandchildren; Wayne(Lisa)Woods, Jeremy Heil(Yvonne), Matt(Angie)Adams, Ben(Jen)Adams, Aaron(Rachel)Adams, Candice(Adrian)Hawk, Kasey Brewer, Cory Brewer, Brittany(James)Brashears and Kate Brewer; thirteen beautiful great-grandchildren, his sister Georgie Gast, and a host of nieces and nephews. A visitation for Don will be held Saturday, May 14, 2022 from 11:00 AM to 12:30 PM at Tobias Funeral Home - Beavercreek Chapel, 3970 Dayton-Xenia Rd, Beavercreek, Ohio 45432, followed by a funeral service at 12:30 PM. Fond memories and expressions of sympathy may be shared at www.tobias-fh.com for the Adams family.
See more See Less

In Memory Of Donald Lee Adams