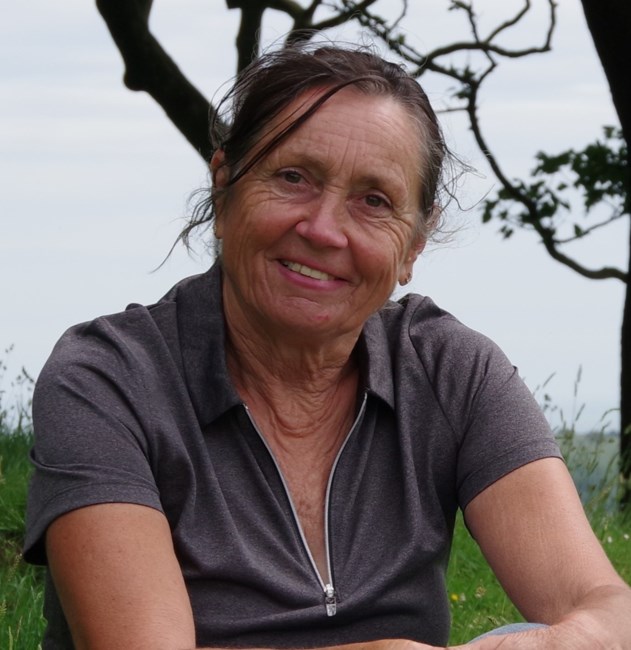 Jayne Elizabeth Whitton, The daughter of Syd & Francis Poutney , Younger Sister to Vicki , Mother to Michael & Daniel, All of which were born within the English City region of Wolverhampton, England. Michael is located within the Greater London area of England supporting thriving Tourism, Daniel being in Dayton Ohio and has mastered supporting local Restaurants with eclectic dishes. Jayne came together with Robin, both single in 2001 & then shared each other’s passions, stories and tales from similar areas & backgrounds, finally taking the plunge to become married in Key Largo in 1996 after being together as a strong union for 5 years. Jayne, back then, served positions working for the United Kingdom Government in roles at the Minister of Agriculture working alongside Scientist of Soil properties for various crop types, then transferred to a position closer to home at Royal Air Force Station RAF, Shawbury, as accommodation's Officer where she placed full heart to ensure Military Families were correctly accommodated within the newly developed Tri Helicopter Training School for Air Force, Army & Navy. Jayne was very much respected here and mostly the 'go to person' to smooth out any bumps in the road including arranging a Military Couples 'Water Bed' flown in from their previous assignment in Germany. Jayne did it! It was those times when Jayne was also preparing Michael and Daniel for school and doing everything she could within her power to ensure their accommodations were met. Jayne also met a long, long soul mate and buddy Rachael Chappel, they both were of the same chemistry indeed. We were honored to have Rachael & husband Simon come over to the US in Rhode Island then to take their Honeymoon. Jayne was so pleased to engage with Rachael during the recent UK visit in June. Back in 1991 after meeting or merely bumping into Jayne, Robin thought there was not a cat in hells chance of continuing anything forward. Jayne was very vey punchy, or fiery at that time. She dyed her hair reflecting so. Robin did call and was surprised when she acquiesced in asking Robin if he would install a new radio into her small hatchback car. A couple of days later Robin installed the radio, Jayne create an awesome Shepheard's Pie, the rest is History. Jayne, throughout her life, has been very caring for many, many folks & animals of all sorts, including stray pot belly pigs, stray large pigeons, camping out with us for a week or so, it really seems animals in need could identify and latch on to Jayne. She has been a true host, most recently mowing around the sand arena, seeing a single mole or mouse , stopping the tractor walking over & speaking to the small creature. That was Jayne. It was these thoughts that as I walked down the field to see Jayne's resting place I saw a pigeon type bird that had recently passed away, it was still war & had also had major trauma in colliding with a wire fence that hadn't been seen. I picked the bird up and laid to rest exactly where Jaynes upper body was placed. Jayne has continued to support animals of many types, she has this legally placed . A total animal lover throughout. The family will receive friends on Thursday from 2pm to 4pm at the Tobias Funeral Home, 3970 Dayton Xenia Rd., Beavercreek, Ohio. A Memorial Service will follow at 4pm, Pastor Deb Holder officiating. Condolences can be sent to the family at www.tobiasfuneralhome.com.
See more See Less

In Memory Of Jayne Elizabeth Whitton