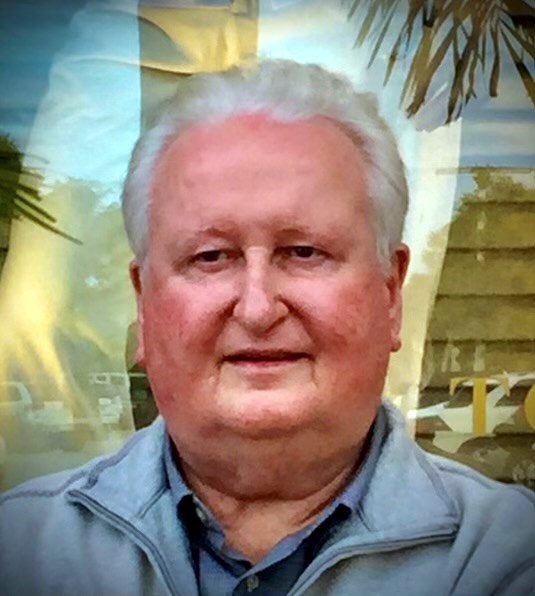 John Everett Voss, 79, of Dayton, Ohio passed away surrounded by loved ones on September 11th, 2022 after a short stay at Sycamore Hospital. John was born on November 3rd, 1942 to Hilda Anne Walters and John Voss, Sr. in Waukegan, Illinois. While attending college, John got his start in the automobile business working at Humphrey Chevrolet in Evanston, Illinois. In 1972, he joined his father John Voss Sr. and opened Voss Chevrolet in Centerville Ohio. Later, John would set out on his own, purchasing a Cadillac dealership in 1984. John and his father worked together until the passing of his father in 1985. Over the years that followed, John bought and sold many dealerships, growing the Voss Auto Network into the Miami Valley’s largest dealer group. John received countless accolades during this time for his professional achievements. He also served as a director on many professional and charitable boards, both locally and nationally. When John was 17, he met the love of his life Gail. They were married in 1965 and spent the next 57 years together. John and Gail had two children, Craig and Brad. John loved spending time with his family, sharing cigars with his friends, and telling stories to all who would listen. John’s love for his family and friends was exceptional! He was known to be both the toughest and smartest guy in the room, but he also had a huge heart for anyone in need. John had a strong, unspoken set of ethics and morals that guided him in business and throughout his life. John also had a great passion for supporting AIM for the Handicapped (Adventures in Movement), a Dayton-based charity benefitting handicapped children nationwide. John was preceded in death by his mother Anne W. Wehrenberg, his father John Voss, Sr., and brother Robert. He is survived by his wife Gail, sister Peggy (James) Horne, sister Nancy Voss, sons Craig (Jessica) and Brad (Lisa), and his three grandchildren Madeleine, Luke, and Olivia. The family requests that all flowers be sent c/o Voss Chevrolet, 100 Loop Road, Centerville, Ohio 45459. Please send all memorial donations to AIM for the Handicapped at 945 Danbury Road, Dayton, Ohio 45420. A Celebration of Life will be held at Voss Chevrolet, 100 Loop Road, Centerville, Ohio 45459 on Monday, October 3rd, 2022 from 2:00 to 7:00 p.m. The family will be present to welcome friends and family. Condolences for John may be made to www.tobiasfuneralhome.com
See more See Less

In Memory Of John Everett Voss