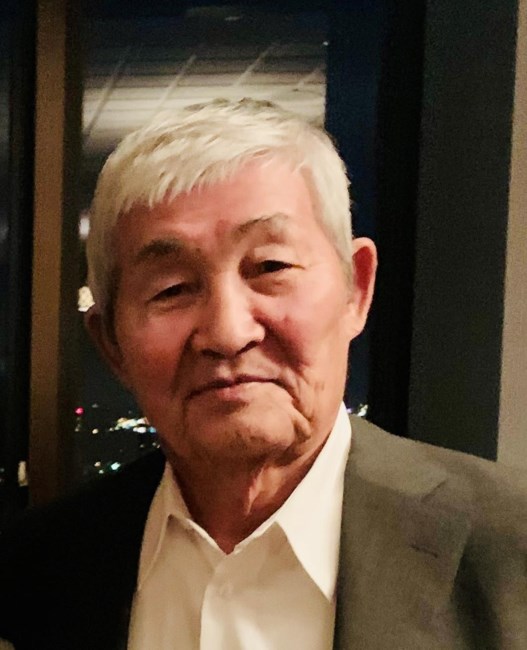 On November 23, 2021, Joon Kyum (John) Kim passed away peacefully at the age of 78 with his beloved family by his side. John lived a fulfilled life, and in his own words, “I did everything I wanted and everything I was supposed to do.” He was born on April 12, 1943 in Seoul, South Korea. As the fourth of seven children, John was fondly known as the family rebel. He dedicated himself to speed skating as a teenager and held competitive records in this sport. Always logical and to the point, John studied mathematics and received his undergraduate degree at Yonsei University. John came to the United States in 1968 and completed a master’s degree at the University of Iowa. He settled in Dayton, Ohio with a job at Winter’s Bank and soon moved on to build a career in insurance that spanned more than four decades, first at Mass Mutual, then at Prudential, and finally at Nationwide. He loved America and became a citizen in 1979. In 1974, he married Young Hee, the love of his life and best friend. They worked hard and built a life in Ohio. Together, they established Young’s real estate business and spent almost every moment together, working out of the same office for the past 14 years. At the end of a long day, you could find them sharing a laugh over dinner and a glass of wine or dancing in the kitchen. They had two children, Judy and John, who were his pride and joy. He taught them the importance of being genuine and honest and gave them his wicked sense of humor. They adored him and depended on his unwavering love and support in all that they did. He was a proud haraboji to his three grandchildren Rafaela, Jonah, and Levi. Maizy, a Boston Terrier, was his cherished companion for 14 years. John was a true original. He did things his way and was never swayed or influenced by what others thought. He was a keen judge of character, and if he believed someone had a good heart, he would go out of his way to help them. Naturally charismatic and funny, John could fill any room with laughter by telling a hilarious story or making a cutting observation. He will be forever remembered and loved by his wife Young; daughter Judy Sewards and son-in-law Paul Sewards; son John and daughter-in-law Sarah Farkas; grandchildren, Rafaela, Jonah, and Levi; brother Ung Kyum in California and sister Yu Kyum in Seoul; and many nieces and nephews. At John's request, there will be no funeral services. In lieu of flowers, please take a moment to share the good memories that you have of John below. The family will hold a memorial gathering in 2022.
See more See Less

At John's request, there will be no funeral services. In lieu of flowers, please take a moment to share the good memories that you have of John below. The family will hold a memorial gathering in 2022.