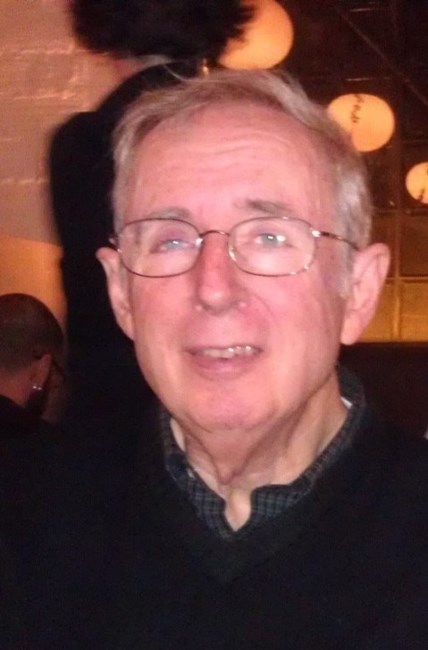 Thomas, Joseph “Jay” F., age 79 of Oakwood passed away on August 25, 2019. He was born in Chicago to the late Joseph F. and Mildred Thomas. Jay is survived by his wife of 52 years, Lois; children Chuck Thomas, Jeff (Natalee) Thomas of CA, and Tracy Thomas; grandchildren Layla and Mila Thomas of CA; sister Pat (Ray) Gass; nieces, a nephew, and many other friends and relatives. Jay was raised in Chicago, IL, a Cubs fan with an aptitude for math and science. He earned his Bachelor of Science of Engineering Physics from Cornell in 1963, and a PhD in physics at the University of Illinois in 1968. There, he met his wife of 52 years, Lois. Jay started his academic career at the University of Virginia as a professor of physics. His next position brought him to Wright State University in Dayton, OH, his professional home for 37 years. As a physics professor, Jay was a driving force behind the creation of the Materials Science and Engineering Department. He then served as Dean of Graduate Studies for over 18 years, ending his tenure as Vice President of Research in 2012. Jay served on the National Accreditation Board of Engineering and Technology for 17 years, and as a member of the Biomedical Research and Technology Transfer Commission. He served diligently as Wright State’s representative to the Ohio Board of Regents Advisory Council of Graduate Studies. Jay was recognized for his dedication to his work and left his mark on many lives and institutions during his career. Jay loved his family’s annual trips to the North Carolina coast and to Colorado to instill in his children his love of skiing. He was an active member of Fairmont Presbyterian Church since 1975. He will be remembered for his measured decision making, his love of Wright State Basketball, ice cream, scotch, his wry sense of humor, but most of all his kindness and love of his family. A Memorial Service in Jay’s honor will be held at 11am on Tuesday, September 3, 2019 at Fairmont Presbyterian Church, 3705 Far Hills Ave, with reception to follow at the church at noon. In lieu of flowers, please consider donating to the National Parkinson Foundation at www.parkinson.org.
See more See Less